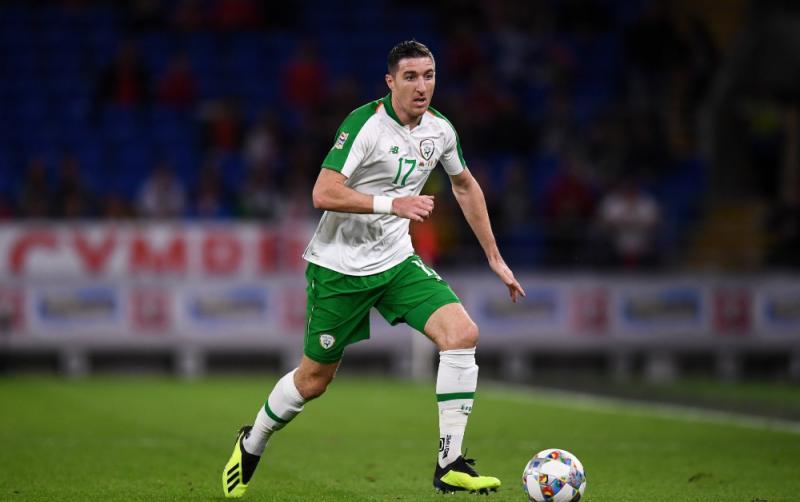 Former Republic of Ireland defender Stephen Ward has announced his retirement from football.

The 36-year-old, who was plying his trade with English League Two side Walsall, earned 50 caps for his country, where he scored three goals and appeared at two major tournaments - Euro 2012 and Euro 2016. 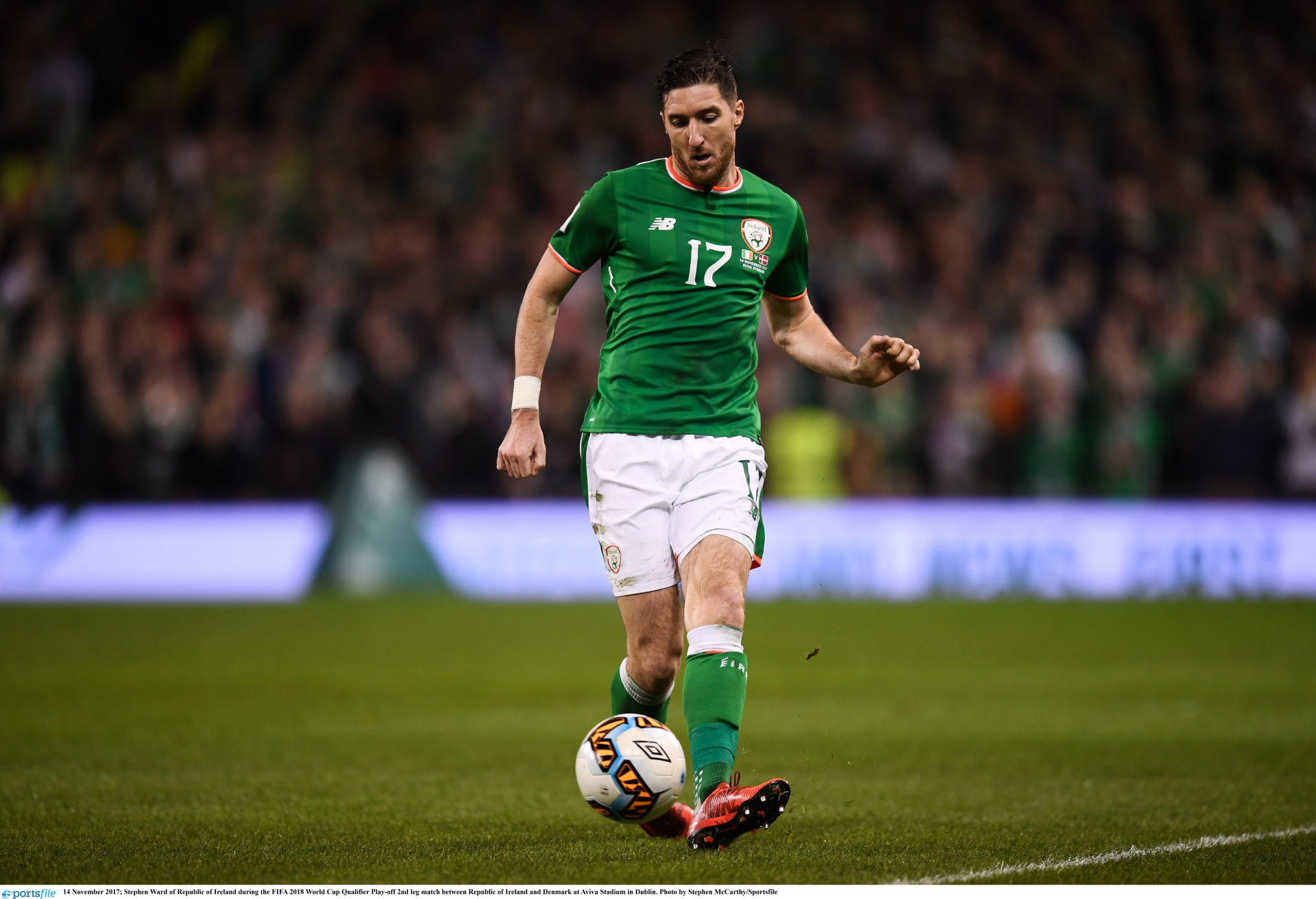 The left-back started his career with League of Ireland outfit Bohemians before moving to Mick McCarthy's Wolves in 2007. Ward's lengthy career included a five-year spell at Burnley and a stint at Championship side Stoke City. The Dubliner spent a season in League One with Ipswich Town before joining Walsall ahead of this season.

In a statement, which was released on Walsall's club website, Ward said:

"I have decided to retire now as I feel my body is telling me it's time to stop playing.

"I want to thank all the players, staff, the Chairman and the fans for making it a very special year for me.

"Unfortunately we didn't achieve what we wanted to on the pitch but I felt after securing our status in the league last Friday, it was a perfect time to stop.

"It will let the manager and lads finish the season strong and set them up for next season which I have no doubt will be a massive success.

"I have lived every kid’s dream. It is with a heavy heart that I have come to this decision but I am looking forward to the next chapter in my life. Thanks again, Wardy."