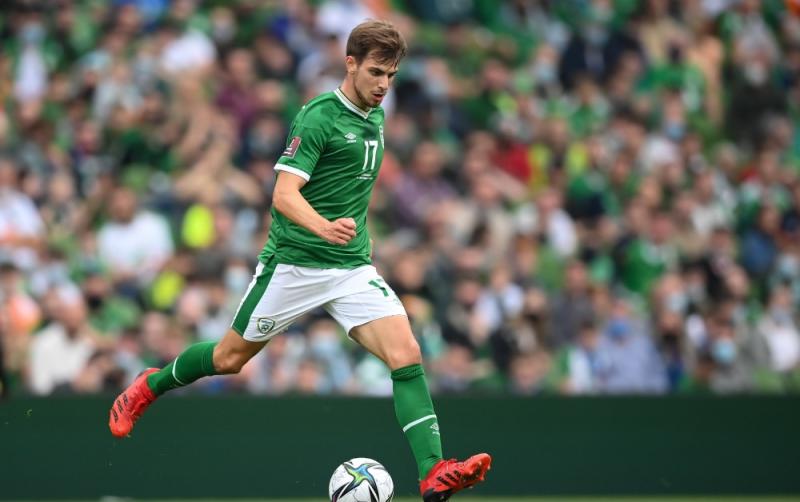 We can confirm that Jayson Molumby has signed a permanent contract at The Hawthorns. ✍️

The Waterford native, who began his youth career with Railway Athletic and Villa FC, has put pen to paper to sign a three-year deal following a successful loan spell at the Baggies from Brighton.

The 22-year-old appeared 30 times for Steve Bruce's side in the Championship this season and Molumby expressed his delight in signing a permanent deal at West Brom.

“I’m delighted to be here on a permanent basis," Molumby told www.wba.co.uk.

“It was goal at the start of the season to try and get a permanent move here and I’ve managed to achieve it so I’m really happy. It’s a massive football club and I’m really happy to be here.

“I think there are some really good people here at West Bromwich Albion. There are so many people who work so hard behind the scenes and all the lads have been really good with me ever since I joined.

“I’ve really enjoyed being around all the good people here at the club."

"I’m determined to improve and prove to everyone that I’m good enough to be a West Bromwich Albion regular."

Hear from @jay_molumby15 following his permanent move to B71.

He added: “When you come into a new club it can be tough to settle in and you want to play as much as you can. You’re desperate to impress and you’ll be in the team for some games and out of the team for others.

“I found it quite tough at times to get a rhythm going, but now that I’m here for the next three years, I want to kick on and make sure I’m a regular in the starting XI.

“I’m determined to improve and prove to everyone that I’m good enough to be a West Bromwich Albion regular.

“I think this is a great place for me to grow and improve as a player. I was delighted when Albion came in for me and as I keep saying, it’s a huge club and I want to be a big part of it.

“As players, we need to handle the pressure of playing for a big club like Albion.

“I’m no different and I need to do more.”

Molumby has earned 12 caps for the Republic of Ireland senior team to date. 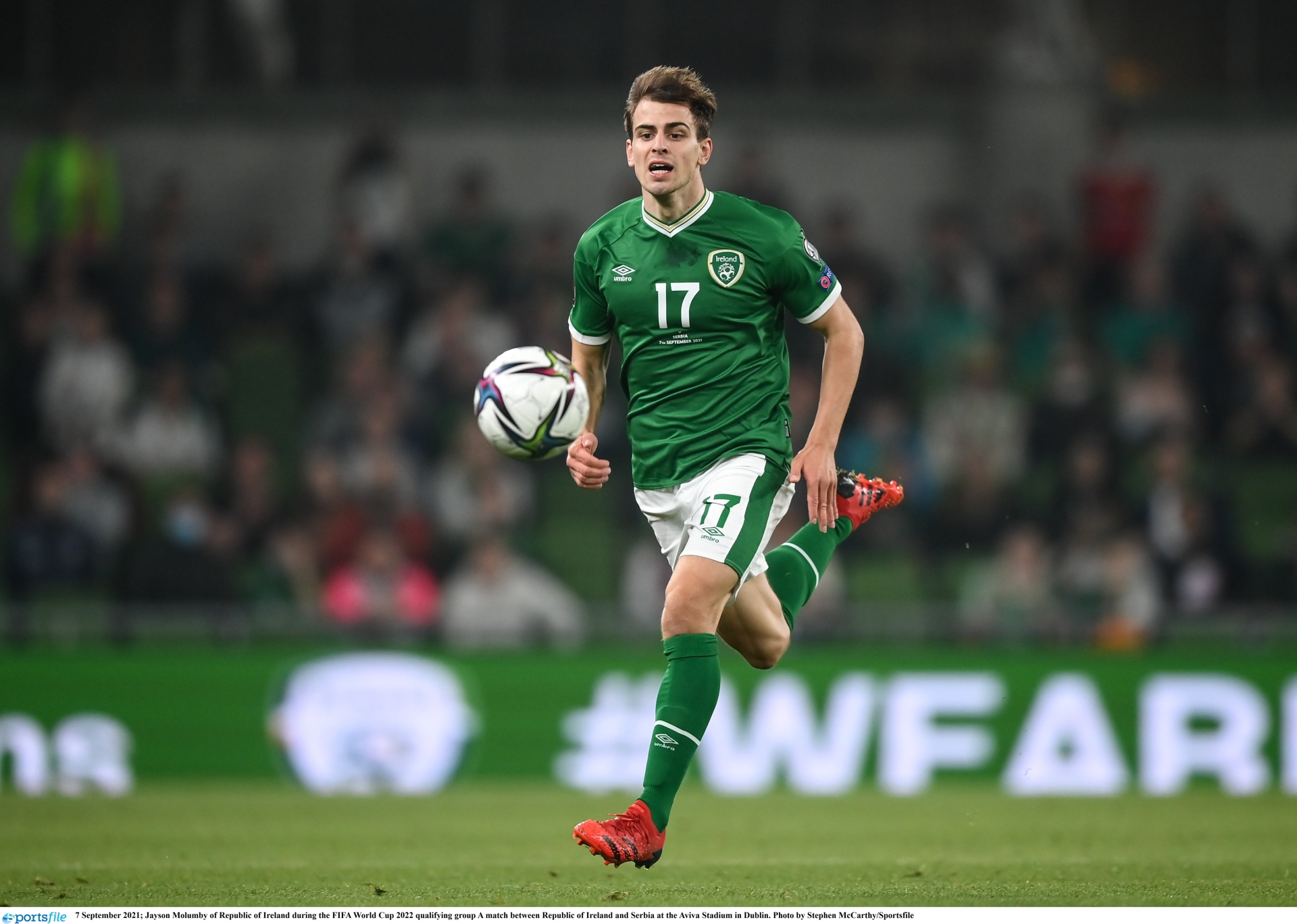