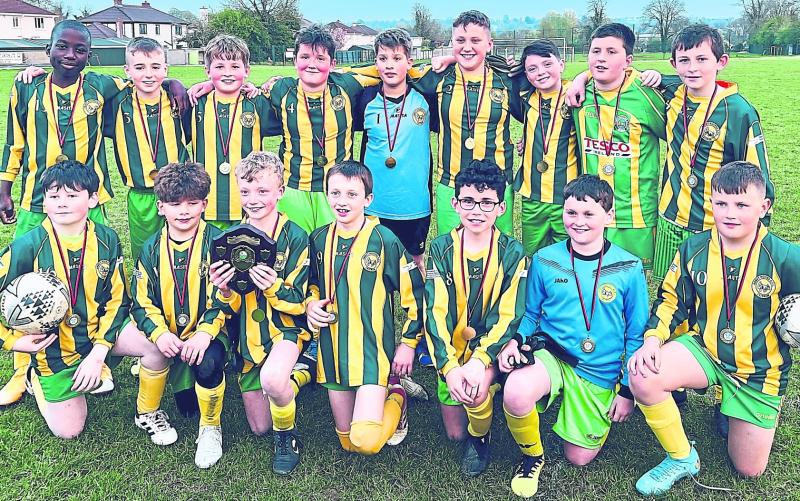 McTague went close again after good work from Colton Quinn & Gavin Hewson but Mostrim were unable to stop Abbey taking the lead on ten minutes. Conal Walpole and Luke Maguire played the ball down the left wing and forced Mostrim into conceding another corner.

Maguire's excellent corner was met again by McTague but this time his volley went to the bottom right hand corner to give the Leitrim lads a deserved lead.

Rovers continued to pile on the pressure with Brian Aherne's run causing problems for Mostrim but the Longford team began to get back into the game as Abbey needed a couple of outstretched tackles from Rian Murray and Robbie Prior to stop their wingers.

The second half started as the first ended with Mostrim pushing forward at every opportunity. Abbey's defence held firm but twice keeper Sebastian Wojciuch had to come off his line quickly to clear the danger.

Under sustained pressure, Abbey tried to hit on the break with McTague releasing Brian Aherne who drove at the Mostrim defence before putting in an excellent cross which was met by Kamil Fiedor on the volley with the shot just flying over.

As the game entered the last 10 minutes, Abbey brought on Tom McManus to shore up the backline and he was quickly called into action clearing a couple of dangerous balls. With Abbey's midfield sitting deep, they limited Mostrim to a couple of half chances.

At the whistle sounded, the Rovers lads celebrated a wonderful backs to the wall victory before being led up by the brilliant captain Luke Maguire to collect their medals.

All credit to Mostrim they had proven their credentials on the lead up to the final and certainly played their hearts out on the day with only the equally impressive Rovers determination and skill leading them onto a deserved victory.

WATCH: Irish duo score to seal promotion for Wigan and Rotherham to the EFL Championship 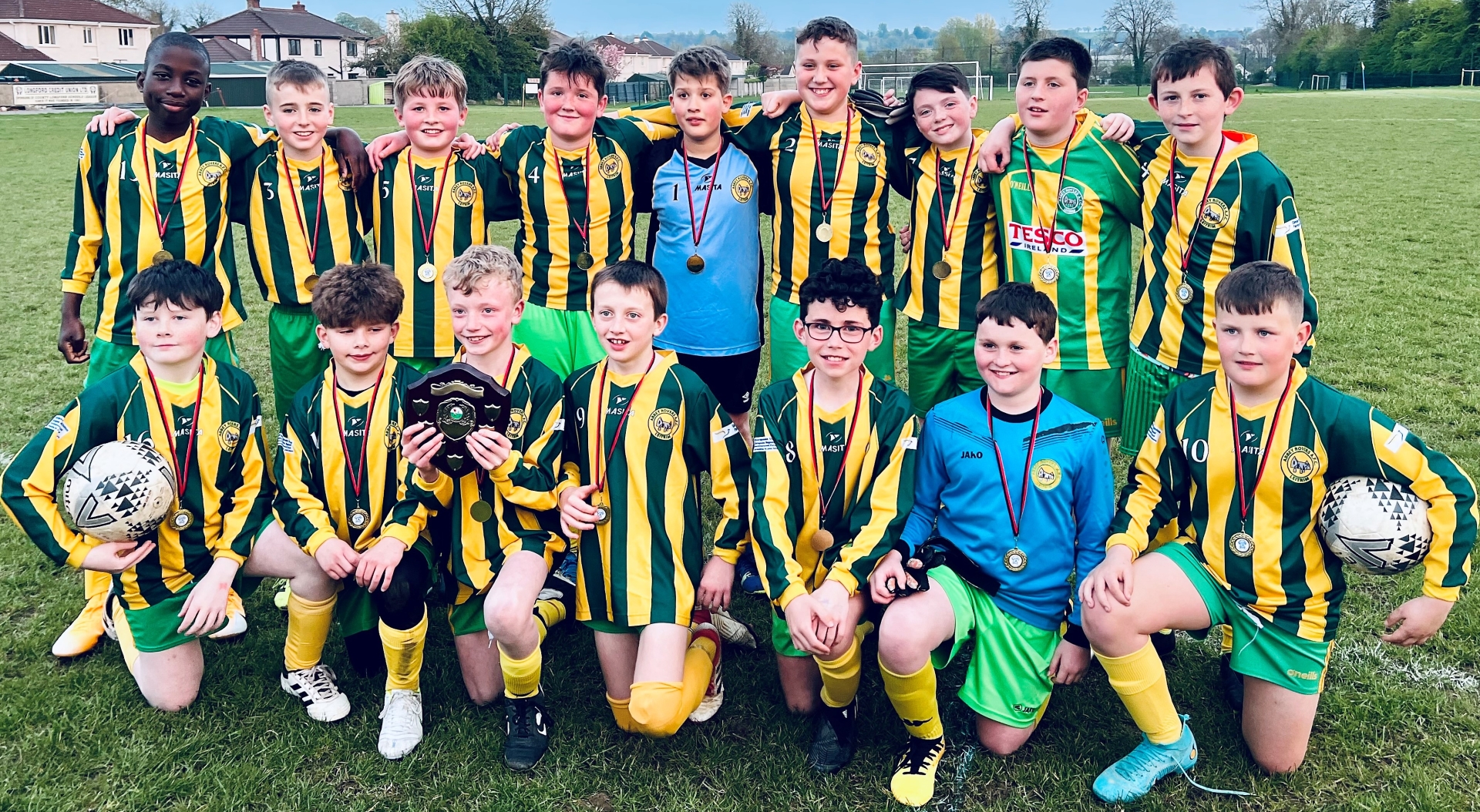