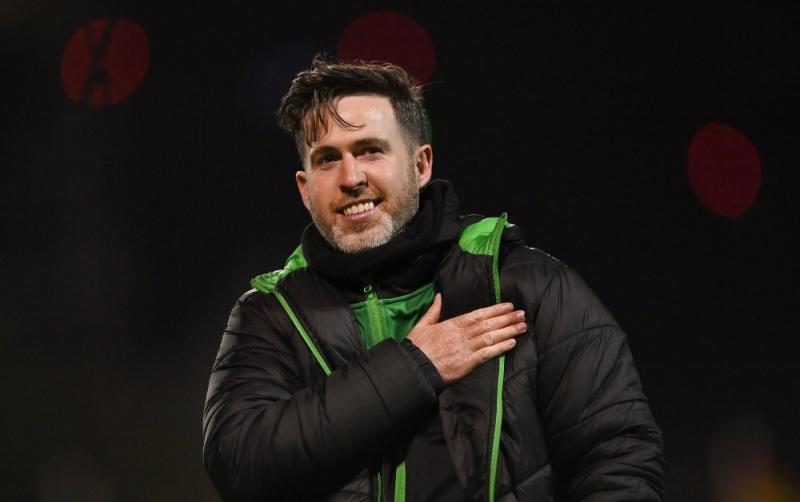 Shamrock Rovers boss Stephen Bradley has confirmed that he will stay at the Tallaght outfit after EFL League One side Lincoln City approached the Dubliner to become the club's manager. PIC: Sportsfile

Shamrock Rovers boss Stephen Bradley has confirmed that he will stay at the Tallaght outfit after EFL League One side Lincoln City approached the Dubliner to become the club's manager.

We are delighted to confirm that, despite interest from abroad to sign our Head Coach, Stephen Bradley remains committed to Shamrock Rovers.

Bradley, who has been in charge of the Hoops since 2016, has brought success to the club during his time as manager - winning the FAI Cup in 2019 and the League of Ireland Premier Division in 2020 and 2021.

Bradley held talks with Lincoln but following discussions, he decided to stay committed to Rovers.

Speaking to www.shamrockrovers.ie, he said: “During the past few days there has been much speculation about my immediate future as Shamrock Rovers Head Coach.

"I would like to thank Lincoln City for expressing an interest in speaking to me about their vacant managerial position.

"Like every manager and coach I one day have an ambition to test myself in different countries and at different levels of the game.

"But right now, I am very happy to stay and continue my work at Shamrock Rovers. I love this club and I feel that our work here is not yet complete." 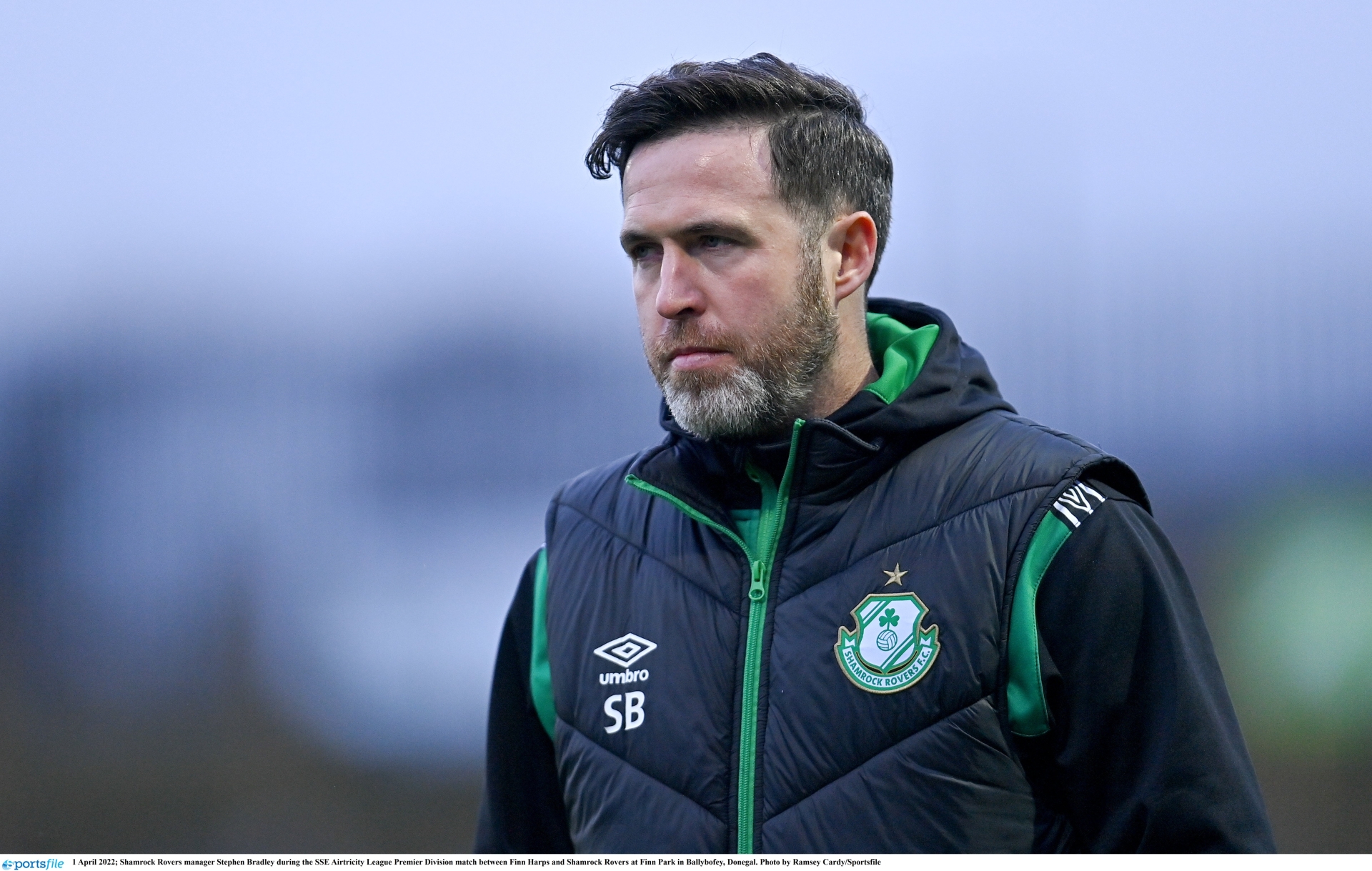 He added: "The exceptional squad of players that we’ve built and our incredible fans make me feel so hungry that we have a real opportunity to achieve more success at home and in Europe to match the ambitious targets that we have set ourselves as a club over the next few years.

"I would like to thank the Chairman and the Board for their counsel and support over the past few days.

"We have a huge few months coming up starting with tonight at home against Finn Harps and me, my staff and the players are ready to go!”