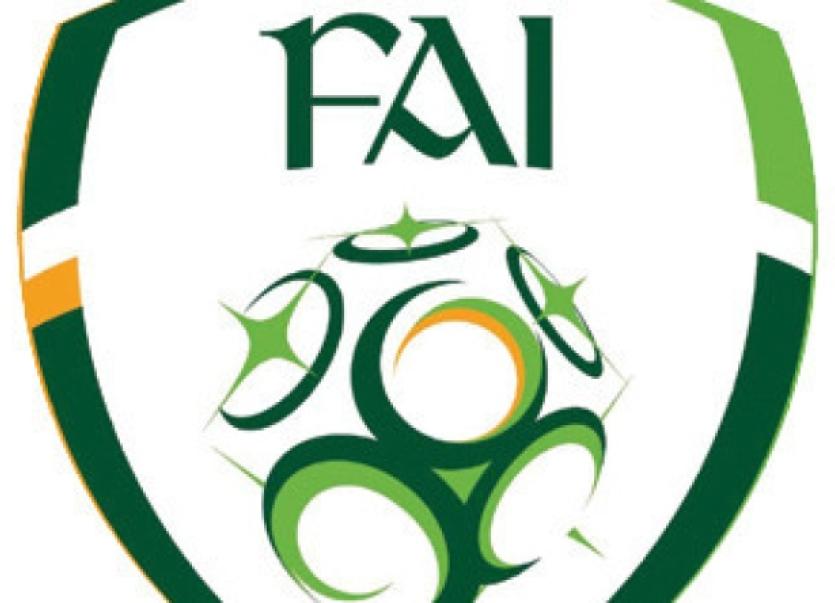 The Football Association of Ireland is pleased to confirm the appointment of John Russell as the new FAI Development Officer for Sligo.

The Football Association of Ireland is pleased to confirm the appointment of John Russell as the new FAI Development Officer for Sligo.

Russell, 28, will commence his role in the county in the New Year and the former Sligo Rovers midfielder is very pleased to be given the opportunity to help develop the game in the region.

“I’m delighted to get this role and I see this as a massive opportunity for myself. I know Sligo well having played for Sligo Rovers FC in the past and it is a massive footballing town,” said Russell.

“I know about the great work that was done before in the area through Niall Harrison and Ryan Casey. I hope to bring my own expertise and take on football and hopefully help develop football in the area.

“To me there is an opportunity to build on what has been done before. Sligo Rovers FC has developed so much over the last few years and has built up massive following for football in the county. I will look to help develop the young players in the area and especially will be looking into developing girls football, which is also a challenge.

Russell is a graduate of NUI Galway and his sister Julie-Ann Russell is a women’s international. John boasts an impressive playing career and was capped at U19, schools and universities level.

“I’ve been working in coaching with DCU for last two seasons and had good success there. This role helps me to work with all levels of the game in Sligo and in particular with the Emerging Talent Programme. There are players from the Connacht region who’ve been capped at underage in recent years and I hope to pass on my experience to the players in the area,” he added.