Rangers win over Celtic would be ‘huge shock’ 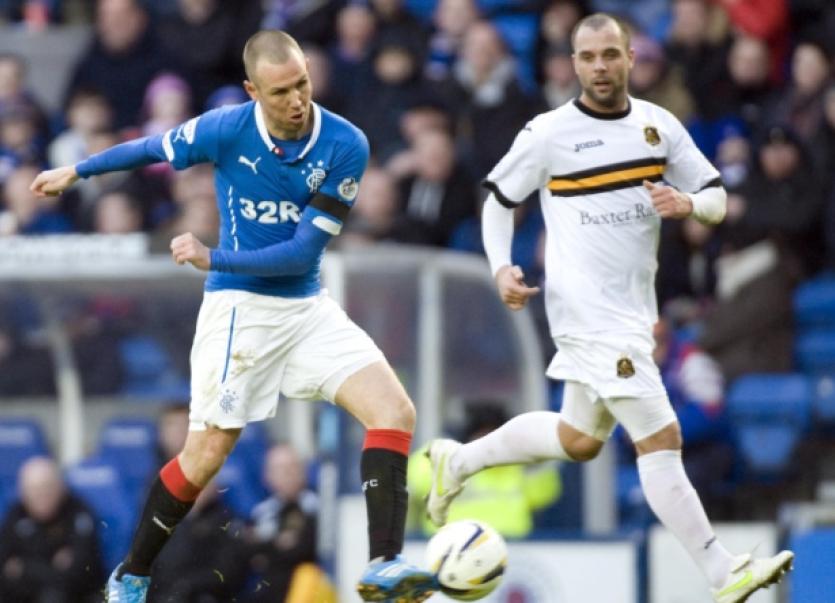 Former Rangers midfielder Stuart McCall believes it would be a “huge shock” if the Ibrox side were to beat Celtic in their Scottish League Cup semi-final clash at Hampden Park.

Former Rangers midfielder Stuart McCall believes it would be a “huge shock” if the Ibrox side were to beat Celtic in their Scottish League Cup semi-final clash at Hampden Park.

Circumstances at Rangers have changed dramatically since the last Old Firm clash which took place in April, 2012.

After re-emerging in the bottom tier of Scottish football after their descent into administration and liquidation, the troubled Govan club, against a backdrop of seemingly-endless boardroom turmoil, sit 13 points off Championship leaders Hearts and are far from guaranteed promotion into the Premiership.

While not always convincing this season, Celtic still harbour hopes of a domestic treble with a last-32 Europa League clash with Inter Milan on the horizon.

McCall, a member of the Gers’ nine-in-a-row title winning sides of the 1990s, was asked how his former club were fixed to take on their old rivals on February 1.

“Realistically, you would say miles away but everyone knows there have been huge upsets in football,” he said.

“Celtic won at Kilmarnock and Hamilton impressively and look to be hitting a bit of form after the blip of drawing at home against Ross County and losing to Dundee United.

“Rangers have won their last couple of games which will help their confidence a little bit although they didn’t reach the level they will need to get to against Celtic.

“They will need to play at a far higher level. Everyone will have to up their game,” he added.

“Players like Kenny Miller, who can still play in one-off games at the highest level, need to be at the top of their game and in a one-off game there is no reason why they can’t be.

“For the last couple of years Rangers have been overwhelming favourites in every game they have played, even to an extent in cup games.

“Celtic will be overwhelming favourites in this game. The pressure is on them.

“Outside the Rangers dressing room and their loyal fans, nobody is expecting too much of Rangers in this one-off game.

“But expectation can be a big thing in one-off games and all the expectation will be on Celtic.

“However, I don’t think there’s a doubt that it would be a shock if Rangers were to progress to the final.

“It would be a huge shock, definitely.”