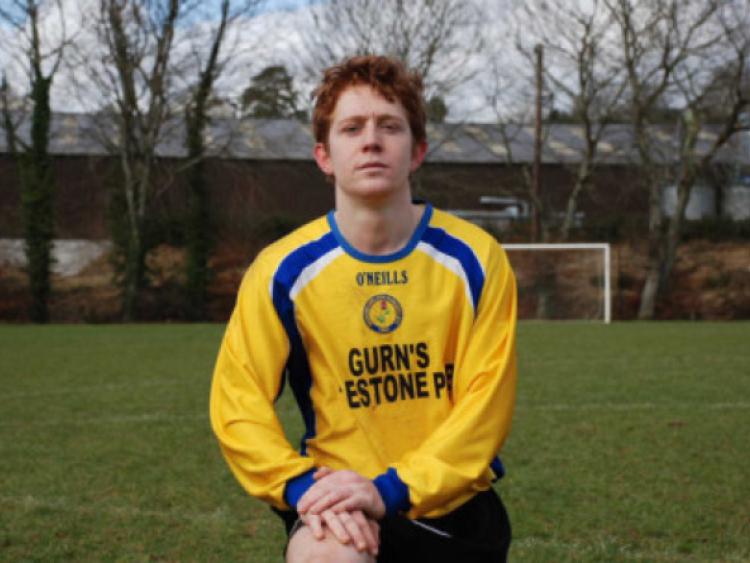 A hard fought for 3 – 2 win over nearest neighbours Calry Bohs on Sunday in Calry Community Park has enabled Manor Rangers to maintain their position as Sligo Leitrim Super League leaders at the commencement of the long season’s third month of competitive action.

A hard fought for 3 – 2 win over nearest neighbours Calry Bohs on Sunday in Calry Community Park has enabled Manor Rangers to maintain their position as Sligo Leitrim Super League leaders at the commencement of the long season’s third month of competitive action.

During Sunday’s game Manor was totally dominant in the first half when Hassan Aajip, James Glancy and Brian McDonald all found the Calry net in the 11th, 15th and 35th minutes, respectively.

After the restart Calry upped their game and put an edgy Manor outfit on the back foot for the second 45 minutes. Calry pulled a goal back within eight minutes of the restart when sub Aaron Flynn shot home just inside the bottom of Manor post.

Manor’s lead was down to the minimun when Shane Fox converted an 84th minute Calry spot kick. After that Manor had to withstand some very determined Calry pressure right up to the end as the North Leitrim side held on for the narrow win.

As the season progresses if Boyle Celtic and City United were to win the three games they have in hand it would potentially mean both would relegate the Manor to third position on the Super League table, even if the North Leitrim side wins all their games going forward in the sequence of scheduled fixtures.

In the remaining thirteen games that Manor has to play before the season is over they have to play Boyle and City twice (home and away). Obviously the outcomes of these four games will be crucial in the spring as regards the final destination of 2014/15 Super League.

Manor’s win on Sunday takes on the only team that beat them this season, namely Real Tubber, in a game scheduled for the Bee Park at 11am. Eight on the Super League table, Real Tubber has only won two games and drawn one since the season started.