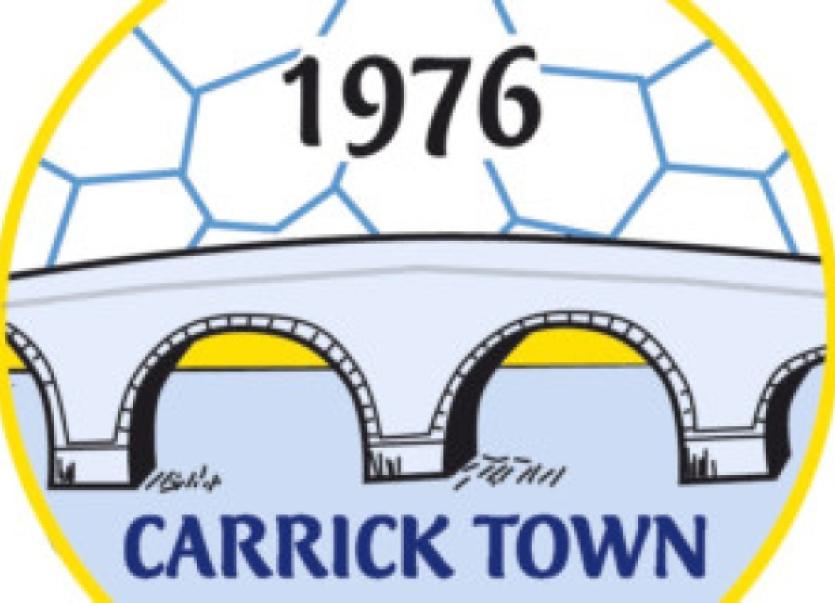 Our Senior Team played Aughanagh Celtic away on Sunday last in the league and put in what can only be described as a Jekyll and Hyde performance.

Our Senior Team played Aughanagh Celtic away on Sunday last in the league and put in what can only be described as a Jekyll and Hyde performance.

The first half of the match, Carrick Town played some super football and were by far the better side, taking a 2-1 lead into the break after goals by Sean Hayden and Conor Shanley.

In the second half, Carrick came out and stopped playing completely and somehow managed to concede seven goals leaving the final score 8-2 to Aughanagh.

We will need to improve drastically for the next match v Strand Celtic.

U17: We played our first game of the new season at home to Arrow Harps on Saturday last. In a nailbiting game, which ended 4-4, we were delighted to come away with a draw, as we came from behind on four occasions to get the draw.

Arrow threatened from the start with some fine passing moves. Carrick were a little bit rusty and found it hard to settle into a pattern. Our new players acquitted themselves well.

Our scorers on the day were Dylan Reganwith three, including a fine shot for the equaliser in the last five minutes and Narada Patrasco. Well done to all and thanks to the supporters.