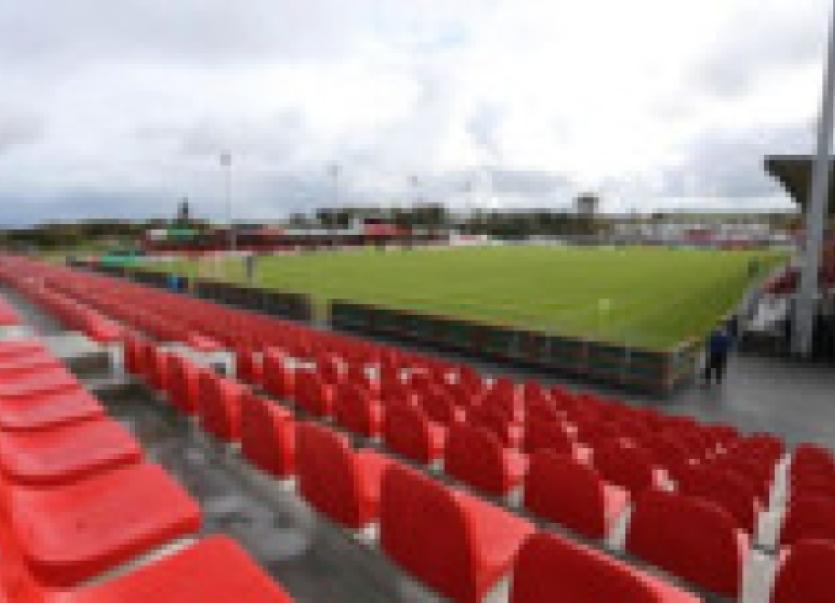 Sligo Rovers’ slow start to the season turned in to a disastrous one on Friday last when Bray Wanderers visited The Showgrounds and returned home with all three points.

Sligo Rovers’ slow start to the season turned in to a disastrous one on Friday last when Bray Wanderers visited The Showgrounds and returned home with all three points.

Bray had been defeated in all of their opening five games, without scoring a goal meaning last Friday’s defeat emphasised just how poorly Sligo Rovers have begun their 2015 SSE Airtricity League Premier Division campaign.

Owen Heary made four changes to the team that was defeated by Dundalk a week earlier with John Russell, Kevin Devaney, Dinny Corcoran and Keith Ward all given the opportunity to impress from the start.

As has been the case in several games so far this season Rovers were guilty of conceding an early goal and once again some calamitous defending had a lot to do with the opening goal.

The game was just seven minutes old when Ryan Coulter was guilty of fouling David Cassidy and the forward took responsibility for the resulting spot kick which he effortlesly dispatched past Coulter.

The home side levelled matters just 10 minutes later when Alan Keane’s overhit cross was knocked back into the danger area by Kevin Devaney and Steven Beattie was on hand to shoot past Stephen McGuinness.

Sligo Rovers were given a real boost when Bray were reduced to 10 men when Adam Mitchell was issued with a red card for a foul on Corcoran.

However, the home side failed to make their advantage count and Bray retook the lead stroke of half time with their second penalty, which was again converted by Cassidy.

The second half offered no relief for the home side as they too were reduced to 10 men when Keith Ward was given a second yellow card and victory was assured for Bray when Cassidy completed his hat-trick with 21 minutes remaining to register Bray’s first points of the season.