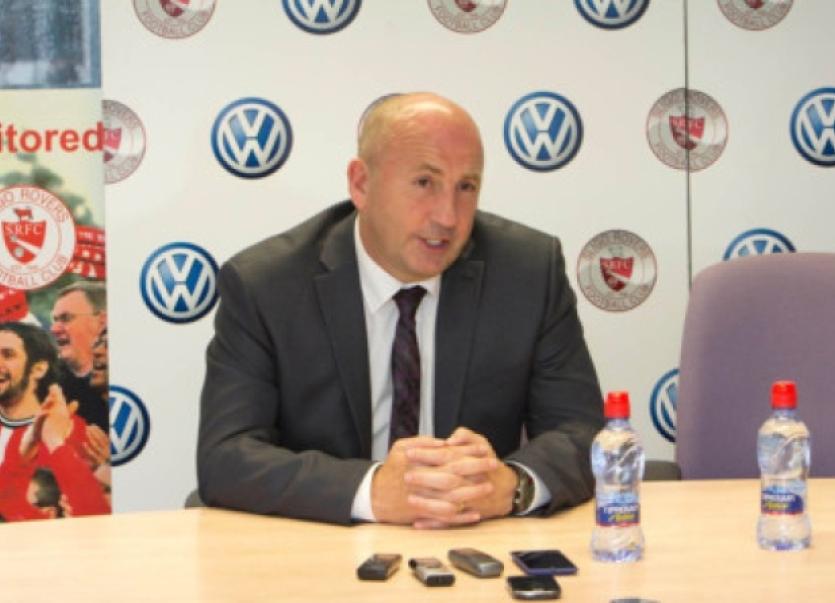 Sligo Rovers are just 90 minutes away from what would be one of the greatest achievements in the club’s history as they look to knock Norwegian giants Rosenborg out of the Europa League.

Sligo Rovers are just 90 minutes away from what would be one of the greatest achievements in the club’s history as they look to knock Norwegian giants Rosenborg out of the Europa League.

Having defeated the Trondheim based club 2-1 in their own back yard last week, Sligo Rovers will look to complete the job tomorrow (Thursday) when they host Rosenborg in The Showgrounds.

Victory in the first qualifying round over Lithuanian outfit FK Banga set-up the glamour tie with Rosenborg although not many would have envisaged Rovers, who have endured a difficult season in the SSE Airtricity League, would be in a position to further advance.

Second half goals from Alan Keane and Danny North put Rovers on course for victory as they took the game to their opponents who currently lie in second position in their domestic league.

To give an indication of the strength of the Norwegian club who competed in the group stages of the UEFA Champions League 11 times between 1991 and 2004, they have two players in their squad who appeared at the FIFA World Cup in Brazil.

Mix Diskerud represented USA and came off the bench for Rosenborg to score a crucial late goal to ensure the tie is still very much alive while Christian Gamboa earned rave reviews for his performances in the heart of the Costa Rica defence.

Manager John Coleman, appointed after the club parted company last month with Ian Baraclough deserves much credit for the result in Norway.

His positive approach to the game, despite injuries to Gavin Peers, Jeff Henderson, Aaron Greene, Joseph Ndo and Raffaele Cretaro was instrumental and even when the game was delicately poised in the closing stages, the Sligo manager had the courage to introduce 19 year old Ruairi Keating who up until now has only featured a handful times for Rovers.

On an night where all the Rovers players covered themselves in glory, the performances of midfielders Seamus Conneely and John Russell were particularly noteworthy as they dominated proceedings against a side containing former Blackburn star Morten Gamst Pedersen.

The 4-0 victory over FK Banga was a special night in The Showgrounds but tomorrow night promises to be a truly memorable occasion as the club look to progress to the third qualifying round where they will face Turkish side Kardemir Karabukspor.