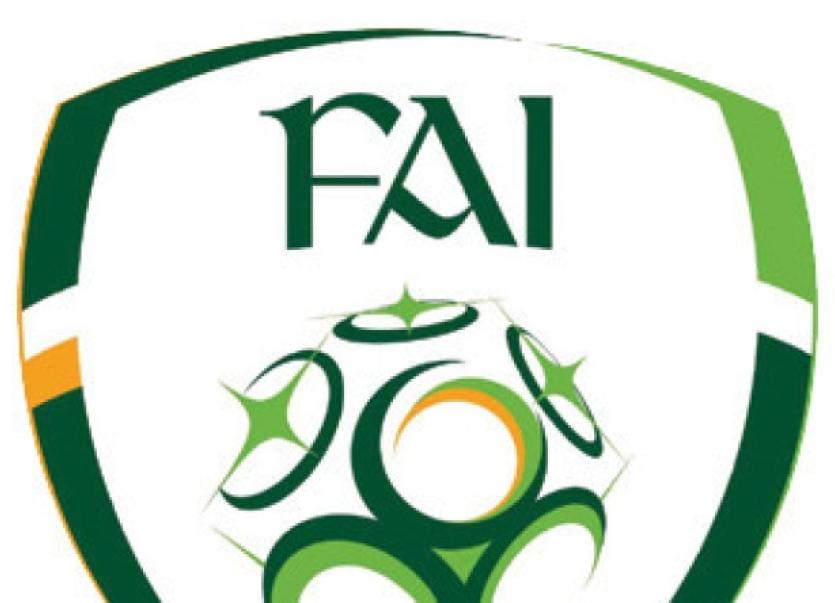 The Football Association of Ireland will hold its AGM and Festival of Football in Sligo and Leitrim from July 12 to 18, and an exciting week of activities is planned throughout both counties.

The Football Association of Ireland will hold its AGM and Festival of Football in Sligo and Leitrim from July 12 to 18, and an exciting week of activities is planned throughout both counties.

Events in Leitrim include Football Fun Days in Carrick-on-Shannon on Sunday, July 12, from 2 to 5 pm, and in Manorhamilton on Monday, July 13, from 3 to 6 pm while on Sunday, there will be club visits to Carrick Town, Abbey Rovers and Manor Rangers.

The visit on the Sunday will also include a Amputee exhibition match between Irish Amputee Team and Manorhamilton Rangers in Manorhamilton at 7pm,

On the Thursday, July 16, there will be a Civic Welcome from Leitrim County Council and a Powerchair Football demonstration in Carrick.

Every year since 2007 the FAI has selected a different county in which to hold its AGM and it has become a unique opportunity to showcase football in that area through a Festival of Football which includes club visits, football fun days and coach education and involves key FAI personnel such as the President and Chief Executive as well as international team managers and former players.

“We are really looking forward to going to Sligo and Leitrim,” explained FAI CEO John Delaney, “It is vibrant a football area with Sligo Rovers having flown the flag for the region in the SSE Airtricity League for many years while the Sligo Leitrim District Soccer League and the Sligo Leitrim Youth and Schoolboys League are two of the most progressive leagues in the country. I am looking forward to visiting their clubs and meeting the people who doing tremendous work on the ground to promote, foster and develop the game.”

Twenty clubs will be visited during the week by the FAI delegation and there will also be calls to the Sligo Leitrim District Soccer League, the Sligo Leitrim Youth and Schoolboys League and Sligo Institute of Technology.

The Football Fun Days is free and open to everybody, especially boys and girls aged between six and 16. It involves a wide range of skill tests and fun football activities including an opportunity for participants to have the speed of their shots measured and their knowledge of the Laws of the Game tested.

The week will also see the arrival of representatives from all over the world to the second annual Republic of Ireland Soccer Supporters Club Convention on Wednesday, July 15, in the Clarion Hotel, Sligo. That evening will feature the recently formed North West RISSC hosting a Question and Answer session with Ireland a legend John Aldridge in the Clarion Hotel at 8pm.