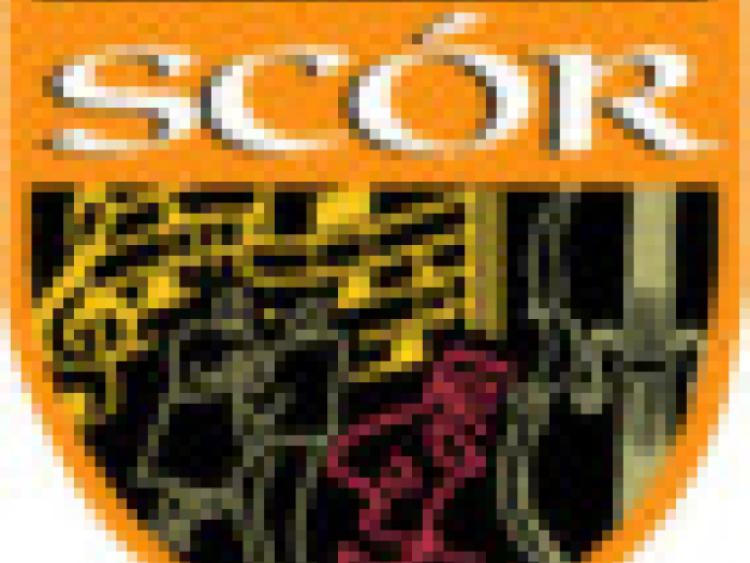 The Connacht Scór Sinsear Finals take place in St Mary’s Hall, Carrick on Shannon this Saturday and are billed as part of the Carrick 400 celebrations.

The Connacht Scór Sinsear Finals take place in St Mary’s Hall, Carrick on Shannon this Saturday and are billed as part of the Carrick 400 celebrations.

Leitrim has a strong entry in all nine events and will be hoping to take a few Connacht titles. Leitrim are the kingpins of Connacht Senior Scór having won 105 titles since the inception of Scór in 1970 while the next best placed are Mayo and Galway at 79 each. Roscommon are on 42 and Sligo 28.

Naomh Mhuire take part in Rince Foirne with most of the group which reached the All Ireland Final last year. Aisling Maxwell from Ballinamore is in the Amhránaíocht Aonair. The Grúpa Ceoil is from Drumkeerin and Brendan Brennan from Ballinamore is Leitrim’s representative in Recitation.

Naomh Mhuire are in the Bailéad Ghrúpa and All Ireland champions, Bornacoola, are in the Trath na gCeist.

In Nuachleas it is Ballinamore Sean O’Heslin’s while the sean-nós dancer is Leona Reynolds from Aughnasheelin. Fenagh St Caillin’s are in the Rince Seit.

The winners qualify for the All Ireland Finals in Derry on Saturday 27 April.

The show on Saturday starts at 5.00 and admission at the door for adults is €8 and underage is €5. It will be an evening of great variety and entertainment. Bainigí sult as.