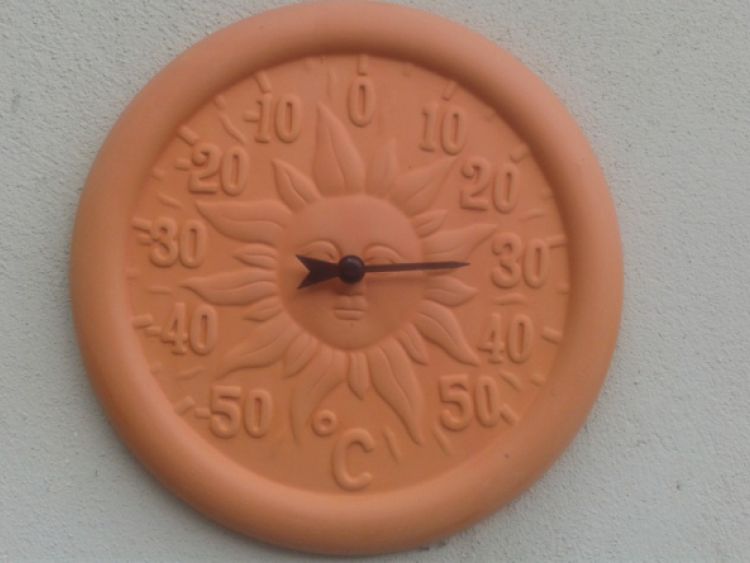 The glorious weather is set to continue for the next while, and long may it last!

The glorious weather is set to continue for the next while, and long may it last!

However the current heat wave can have a detrimental effect on freshwater fish.

Inland Fisheries Ireland (IFI), have issued a Distressed Fish Alert. Anglers and the general public are urged to report any sightings of distressed fish due to high water temperatures or low water levels. IFI also request that anglers voluntarily desist from the use of keep nets during this period, so as not to cause unintentional distress to fish kept for long periods in these nets. Reports may be made to the Fisheries Office on (071) 9624218 or the 24 hour hotline (no pun intended) on 1890 34 74 24.

New study shows value of Angling to Irish Economy : he result of an interesting new study commissioned by Inland Fisheries Ireland has revealed the economic value of recreational angling to the national exchequer. The study entitled “Socio-Economic Study of Recreational Angling in Ireland” which was commissioned in early 2012 and completed by Dublin based consultants, Tourism Development International (TDI). The study was undertaken to help underpin effective strategic planning and decision making in respect of the national angling product’s development and marketing. It has found that direct spending on angling in Ireland amounted to €555 million in 2012, with indirect spending worth an additional €200 million and totaling €755 million. Recreational angling was also found to directly support 10,000 existing Irish jobs, many of which are located in the most peripheral and rural parts of the Irish countryside and along our coastline.

Quality Product: The Study also found that 406,000 people were involved in recreational angling in Ireland last year, with over 150,000 of these travelling from Northern Ireland and overseas. Over a quarter of a million Irish adults (252,000) held a fishing rod last year with sea, salmon and brown trout angling seen as the most popular categories where domestic anglers are concerned.

The quality of the Irish angling product, the friendliness and hospitality of the Irish people and Ireland’s outstanding scenery were cited amongst the principal attractions of Ireland as an international destination for visiting recreational anglers. Revenue generated from tourism angling is estimated at approximately €280 million on an annual basis.

Dr. Ciaran Byrne, CEO of IFI, commented “IFI will now review the results of the survey in conjunction with our stakeholders. Clearly fish stocks and fish habitat must be conserved, protected and developed. Angling businesses must be given every opportunity to win business and secure and grow the jobs within the sector. IFI is committed to these goals and together with our stakeholders and the support of Government, state agencies and a new angling marketing and development plan we will achieve them.” For those who are interested in further reading, the study can be downloaded from www.fisheriesireland.ie/AnglingStudy2013.

Until next time, tight lines and stay safe on the water!