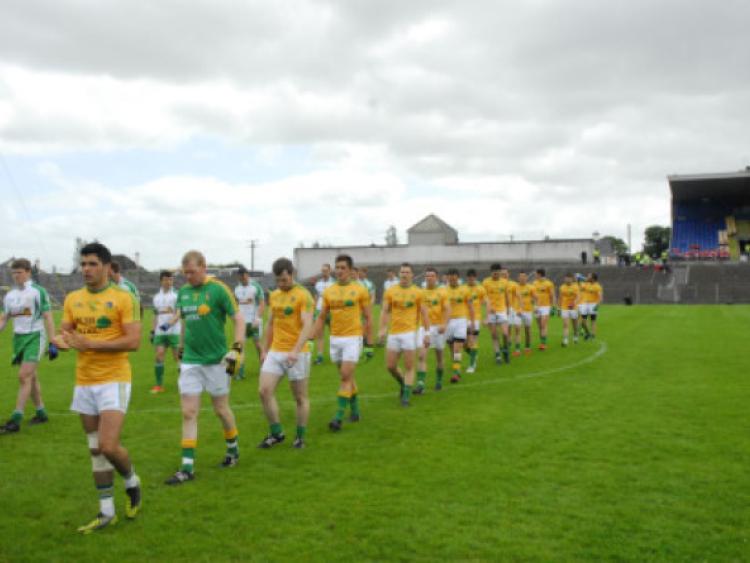 So how does everyone feel about the potential of a few non-Connacht counties competing in the Connacht championship at some future date? This Sporting Life - Colin Regan

So how does everyone feel about the potential of a few non-Connacht counties competing in the Connacht championship at some future date?

As highlighted in the Observer last week this was one of the recommendations outlined by the GAA’s Football Review Committee (FRC), chaired by our neighbour from Longford, the journalist and former All Ireland winning manager with Offaly, Eugene McGee.

The main aspiration of the FRC in suggesting this change was to bring some equality in numbers and consistency in scheduling to the provincial championships while retaining their identity and integrity. Their findings included a suggestion that each provincial competition should have eight competing counties it in.

Both Connacht and Munster would be augmented by the addition of the losing teams from the preliminary rounds of Ulster and Leinster. Preliminary round teams would be determined by a link to lowest league rankings on the previous year’s tables.

While having eight teams in each provincial competition would go a long way to eradicating the hap-hazard nature of the current time tables (weeks often pass between the dates when various counties enter their respective provincial championships) the issue of equality is not really dealt with and there are some very evident problems with this suggested system.

The primary one is that it offers some counties three bites at the cherry, as those who lose their preliminary rounds in Ulster and Leinster would still have the benefit from availing of the back door system.

So, hypothetically, if Louth lost to Longford in their preliminary round in Leinster, and were then defeated by Leitrim in a Connacht semi-final, it would be possible for Leitrim to go on to win the Connacht final only to be dumped out of the competition by Louth in the All Ireland quarter final stage.

Fair? Hardly. But you are never going to get the perfect solution and maybe these inconsistencies can be overlooked in light of the potential benefits. It should be the smaller counties that benefit from these additional games as they will rank lowest in the league standings, which will provide the preliminary round participants.

A Leinster man did suggest to me last week that any smaller county from his province would gladly hold onto a lower rung in the league so as to qualify for and hopefully lose the preliminary round to get access to the Connacht championship and avoid the growing mammoth that is Dublin.

I wouldn’t blame them, but knowing sports people, and believing them all to be as competitive as I am, I would hope they would go out to win every game they play, especially when wearing their county jersey. The system could potentially free up four weeks in the summer for club championships and that is very welcome indeed.

The only thing that annoyed me is the implication that the only inequality that exists in the current system is the number of counties in each province. How often have you heard about the poor counties in Ulster and Leinster that have to slug their way through five games to win a provincial title while some in Connacht might only have to win two games?

What about the huge elephant in the room that is our county boundaries! Dublin has a pick from a population of 1,270,603, according to the 2011 census, while Leitrim pulls their players from a population pool of 31,798. That’s 40 times more in the capital county than our wee patch. We never like to use our limited numbers as a crutch, so I object to an excess of counties being used likewise in Ulster and Leinster.

The prospect of having Donegal or Fermanagh, Longford, Louth, Carlow, Wicklow, Westmeath or any of the other potential visitors playing in the Connacht championship does excite me.

I was in Croke Park when the Galway hurlers won Leinster for the first time. It was a great event and spectacle and one that thrilled their players and supporters alike. The Galatasaray faithful infamously welcome away fans to their formidable Turkish home with a boastful banner emblazoned with : ‘Welcome to Hell’ but we’ve become a lot more hospitable to foreign visitors since the dark days of Cromwell’s campaigns.

Anyway, we’re well used to a few ramblers around our high roads and byroads. Sure haven’t we been hosting both London and New York in the province for years; another couple of blow-ins are always most welcome.

The FRC’s second report, if nothing else, has prompted some lively and engaging debate. That is always a good thing. I look forward to seeing where it brings us.