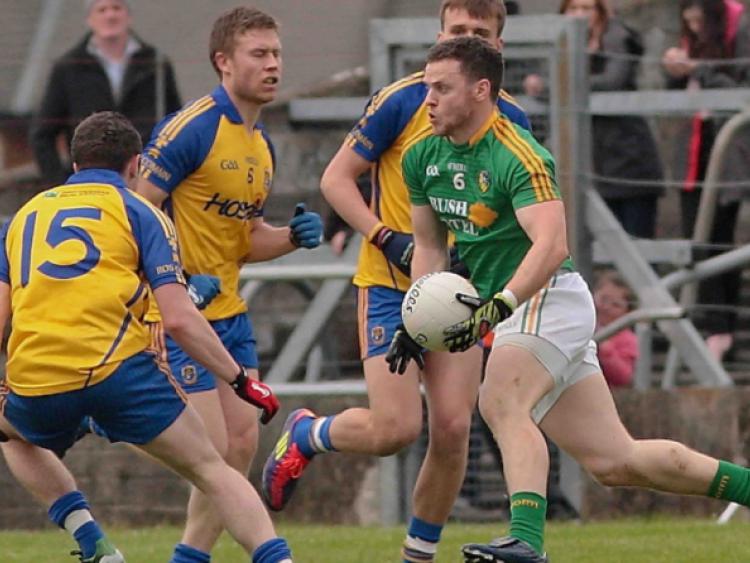 Roscommon’s accuracy and the concession of 1-2 before halftime were pin-pointed by Barry Prior as the key factors in Sunday’s loss.

Roscommon’s accuracy and the concession of 1-2 before halftime were pin-pointed by Barry Prior as the key factors in Sunday’s loss.

“It was the last five minutes of the first half that were really disappointing, I think we conceded 1-2. If you went in four or five points down at halftime, it gives you something to build on. In fairness to them, their accuracy was top notch, I don’t remember them missing too many.

“We probably missed one or two chances in the second half that might have brought it a bit closer, we had it down to four or five points at one stage and that is the difference on the day, those small margins.

“I felt the goal kind of flattered them a bit, I didn’t think they were ten points better in the first half.”

Picking themselves up for the second half was a challenge - “I wouldn’t say it was hard to get heads right, lads were disappointed in themselves, disappointed in the performance, lads were playing with a bit of pride in the second half, we started to win a lot more dirty ball, started to get out in front, it was just a pity we couldn’t have tagged on a few more scores.”

Thoughts now turn to the Qualifiers but Barry said “It hasn’t really been talked about because the focus was really so much on this game. We just take a few days to recover and look at what we need to work on, at the mistakes we need to put right for the next day.”