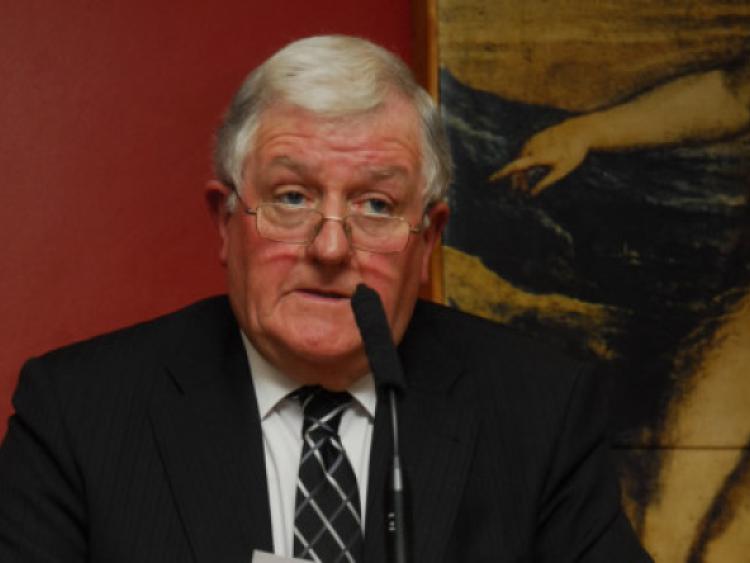 The GAA must have an urgent rethink on Championship Qualifier series, according to Joe Flynn after a year that saw Leitrim suffer a second humiliating loss.

The GAA must have an urgent rethink on Championship Qualifier series, according to Joe Flynn after a year that saw Leitrim suffer a second humiliating loss.

“We must question the wisdom of our continuation in the Qualifiers. We recorded one victory in the series since its inception,” said Joe, adding “The suggestion that all teams from Division 3 and 4 enter a different competition on exiting their respective championship, as mooted by the Árd Stiurithóir, is worth pursuing since the Qualifiers as presently constituted only gives a second chance to strong teams with realistic hopes of making progress.”

Despite the disappointments of the year, Joe promised that the Green & Gold will continue to fight their corner - “The gods were most unkind to us and saw the optimism of January dissipate into despair.

“Such are the highs and lows of sport but we are a resilient people and we will rise again. Each year arrives with some clouds circled with a sprinkling of silver lining.”

And he had word of thanks for former manager Sean Hagan and his team - “I had the privilege of closely observing our team management of Seán Hagan, Christy Carroll, Aidan McCarron together with their back room team. They left no stone unturned in their efforts to bring success to Leitrim and I wish on behalf of the Board to thank them sincerely.”