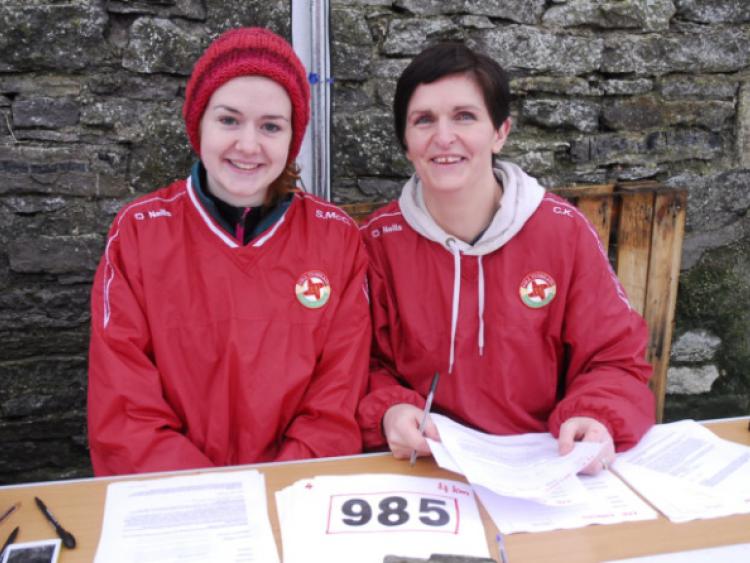 Two of Leitrim’s representatives were taking part in the European Championships last week in Malta.

Two of Leitrim’s representatives were taking part in the European Championships last week in Malta.

Drumkeerin’s Maggie Brolly was a member of the Ladies team who unfortunately lost to England in the final. Nevertheless it was a fantastic achievement to reach the final of a major tournament.

Wayne Kilmartin was pivotal in the men’s B team triumph over Malta in the final, he clinched the winning frame to ensure the title was bound for Ireland. Wayne has enjoyed a consistently rich vein of form recently which bodes well for our county team at the All Ireland Championships in May. The LPA is extremely proud of both of our players.

Pub League: After a long and arduous campaign, the pub pool league is drawing to a close with the semi finals this Thursday night at 9.30 sharp. The matches are played over two legs, home and away.

In the John William Carthy Cup Lock 17 take on Carthys in a Leitrim Village derby while Strokestown’s The Silver Eel face The Leitrim Inn. Both of these games are very difficult to call. A great standard of play is expected on the night so all pool enthusiasts are more than welcome to spectate.

In the Oliver Lee Shield Percy Wheelans play Gings in an all Carrick affair and Gerties from Keshcarrigan are paired up against Duignans B of Drumsna. Once again these four teams are closely matched so picking the winners will be tough.

Congratulations to all teams in both the Cup and Shield on reaching this stage and the very best of luck on the night.