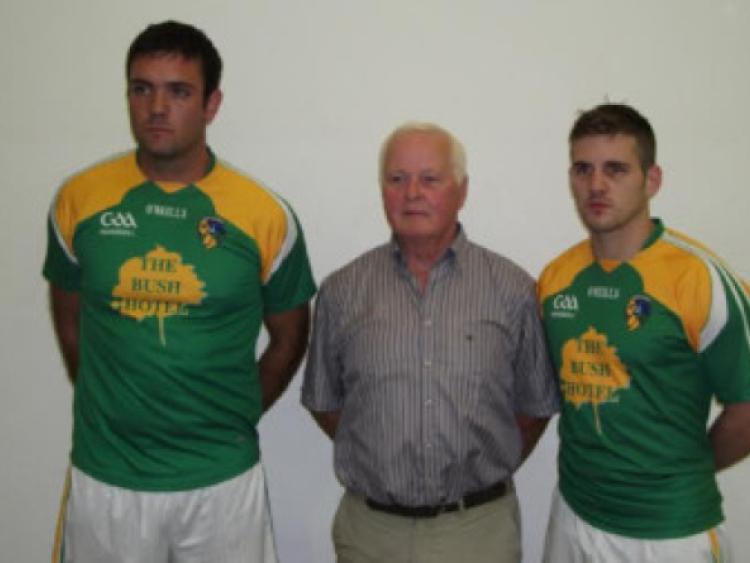 When Martin Raftery steps into the handball alley in Na Fianna club in Dublin on Saturday next it will be another step in the great handball career of one of Leitrim’s top GAA athletes.

When Martin Raftery steps into the handball alley in Na Fianna club in Dublin on Saturday next it will be another step in the great handball career of one of Leitrim’s top GAA athletes.

Success on Saturday will bring him into the Intermediate grade and a chance to mix it with the cream of irish handball.

As it is Martin is no stranger to all Ireland finals having played in his first final in 2003 in the U14 doubles with Emmet Mahon as his partner.

In more recent times Martin’s move to the Fenagh club gave him the chance to be part of a strong club team with his doubles partner Jamie Murray, Leo Logan and All-Ireland minor champions Donal Wrynn and Shane Doonan.

That team won the all Ireland Junior B club title in 2011 and he also won the Irish Junior B doubles title with partner Jamie Murray the same year. The promotion to Junior has been though for the last few years until his breakthrough this year winning both singles and doubles Connacht titles and reaching the all Ireland junior club final some weeks back.

His semi final win over John Paul O’Connor of Limerick last week now places him in an all Ireland final against Paul Lambert of Wexford on Saturday next in the Na Fianna club Dublin at 11am.

He was also successful in the doubles with partner Jamie Murray, beating Mayos Ciaran Burke and Gearoid Hughes in the Connacht semi final and went on to win the Connacht title with a win over Declan Connaughton and Kevin Cradock of Galway.

Despite his loss in the doubles semi final last Saturday to Tipperary duo John Ferncombe and Kevin Dempsey, Raftery in a singles final can be a lethal force. However Lambert comes from a county with a strong 60x30 tradition and will have built up a lot of experience along the way to final.