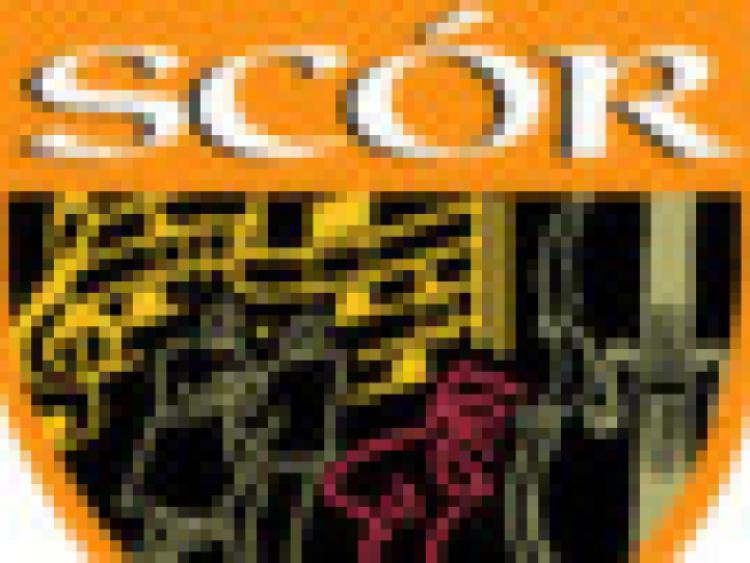 As always the entertainment was fantastic, the competitors were a credit to their clubs and mentors who coached the young participants.

The County final is being held Sunday December 14, in the Bee Park Community Centre Manorhamilton at 2pm. The Leitrim Scór na nÓg County finalists are as follows