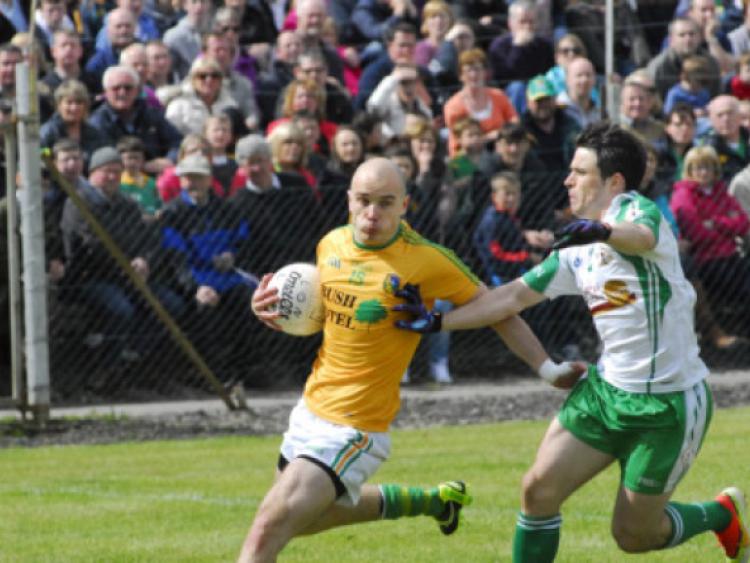 Congratulations Andy Murray. I know there is a consensus amongst some Irish sports fans that we should cheer for anyone playing against a Brit, but I couldn’t help but urge Murray on as he tried to break the British men’s singles Wimbledon voodoo of 77 barren years.

Congratulations Andy Murray. I know there is a consensus amongst some Irish sports fans that we should cheer for anyone playing against a Brit, but I couldn’t help but urge Murray on as he tried to break the British men’s singles Wimbledon voodoo of 77 barren years.

Last year, Murray showed just how much winning this iconic tournament meant to him. Asked to address the centre-court crowd after his defeat to Roger Federer, his emotions got the better of him and he broke down.

I hadn’t been his biggest fan up to that point as I found him a little devoid of personality. But in an age when our sports stars are held up as superhuman, his vulnerability and honesty in front of the world was refreshing. It is important budding athletes learn how to lose with dignity and to see that it is perfectly natural for a young man to show his emotions in public. I remember the first time sport made me cry.

My first-year team had reached the final of the boarding house five-aside soccer tournament. It was the only time in the school’s history a first-year team had reached the final. I was captain. My brother Gordon was captain of the Prefects’ team we were due to play. Every boarder and even all the staff turned out to watch the game due to its novel nature. They won well despite our bravest efforts.

Afterwards, I had to say a few words on behalf of my team and I just burst into tears as I tried to speak. I was 13 years-old and the last thing a 13-year-old boy wants to do is show vulnerability in front of his peers – let alone his entire school!

I had no idea losing could have such an effect on me, but from that moment on I knew sport was something that really mattered to me and that it could move me in ways that tapped into my essence. It wasn’t quite like losing Wimbledon with the hopes of a nation resting on your shoulders, but at the time it was the most important occasion of my young life. The experience always stayed with me.

Murray learned from his heart-breaking experience and went on to use that painful defeat to his advantage. Just three weeks later he took Olympic gold in front of a similarly expectant crowd, extracting some revenge over Federer in the process.

Later that year he won his first major, the US Open, proving he could put in a winning performance when it most mattered.

This time he won in straight sets after a performance that was imbued with hunger, strength, power, stamina and belief. His hard work paid off in the most dramatic fashion on Sunday and no one could deny that he deserved it.

I know the Leitrim senior footballers have been hurting this week after their painful defeat to London in the Hyde. I know it has been an emotional rollercoaster of a week for our players and supporters alike. I’d urge all concerned to dig deep inside and bring all that emotion to Pairc Sean next Saturday as we collectively take on the formidable Armagh. We are still in the championship fairground and the ride isn’t over yet. Let’s see where it takes us.