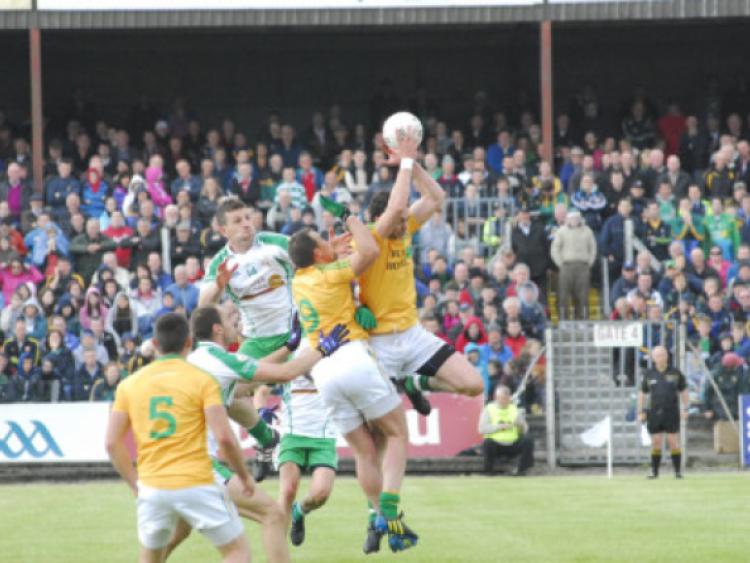 Darren Sweeney, Emlyn Mulligan and Enda Williams are all facing battles to be fit for the Armagh game with Breen admitting that the outlook is not good for the key trio.

“The three guys are key members of the team but it is not looking good at the moment,” Brian told the Obsever, “We will decide on Thursday night if they are fit to play.

“The injury situation at the moment is an issue with us but we are going to have to focus on the people who can play on Saturday rather than dwell on people who aren’t available.”

Emlyn Mulligan will undergo a MRI on Thursday but the joint manager believes a decision will have to be made sooner rather than later - “We were desperate for Emlyn to play against London in the replay and we left the decision to the very last minute.

“It was a decision we felt we had to take. Emlyn felt fine pre-match in the warm-up but it only hit him before the parade when he took a free and then it was too late, the team list was already submitted.”

However, in one small piece of good news for an injury ravaged Leitrim, Breen revealed that full-back Ciaran Egan is expected to be fit for Saturday’s game after he was forced off in Hyde Park with a dead leg.