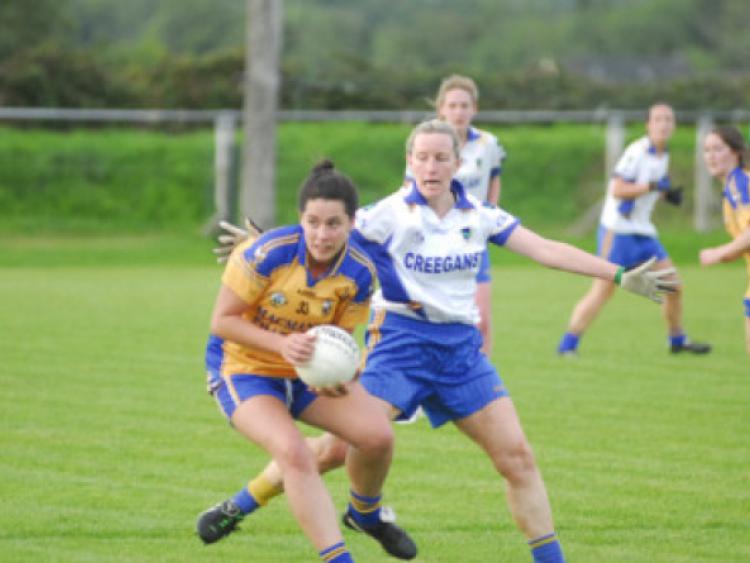 Mohill recorded a comprehensive 2-10 to 2-4 victory over Gortletteragh in Saturday’s first Pyramid Bookmakers semi-final while in the second game St Mary’s recorded a narrow 1-17 to 2-12 win over Dromahair in an absorbing contest.

In the evening’s first game, Cian McGuinness and Padraig Tighe both had fine games for Mohill but the star men were Barry Lupton and Ronan Kennedy. Lupton was dominant in midfield while Kennedy was a constant threat. If there was to be a complaint from a Mohill point of view it would be that the margin of victory wasn’t greater.

Having dominated the opening half, Mohill struggled to reflect their dominance on the scoreboard until a minute before the interval when Padraig Tighe converted a penalty.

A minute into the second half the game was all but over as a contest when Sean Bohan fumbled Tighe’s shot and the ball squirmed across the goal line.

Gortletteragh rallied in the latter stages when the intensity dropped from the game and two fine Gavin Mitchell goals helped put some respectability on the scoreline.

The second game was a much closer affair with Dromahair racing into an early lead with goals from John Gibsey (penalty) and Killian Torsney setting the tone for a cracking game.

Ray Mulvey and Colm O’Reilly were on top form for St Mary’s as they fought their way back and before the break Mulvey’s shot wasn’t dealt with by Michael O’Hara and Damien Butler goaled from close range.

The second half saw no let up in intensity with Gerard Kelly, Brian Feeney and Martin Clancy leading the fight for Dromahair.

However, it was to be St Mary’s day with an excellent Ray Mulvey point and a Colm O’Reilly free sealing victory at the death.