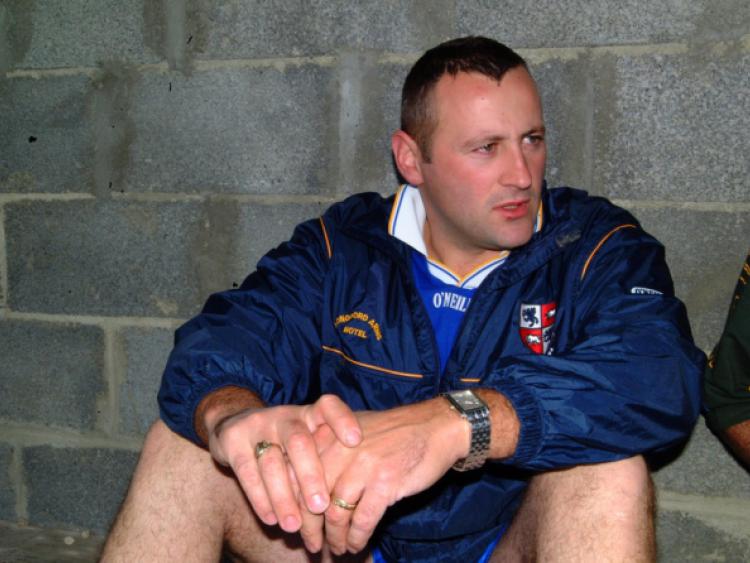 Former Kiltubrid manager Sean Hagan has been given the job of reviving the Leitrim Senior team for 2014 after he was appointed last Friday.

Former Kiltubrid manager Sean Hagan has been given the job of reviving the Leitrim Senior team for 2014 after he was appointed last Friday.

The Dromard clubman, who led Kiltubrid to an historic Senior Championship success in 2005, was ratified as the new Leitrim Senior Team football manager at a special meeting of the Leitrim GAA County Board last Friday evening.

Hagan was unanimously selected to succeed outoing joint managers Brian Breen & George Dugdale who were also among the seven candidates interviewed on Thursday after his name was recommended by the Management committee.

The 45 year old Longford native has been appointed for a one year term and will be allowed to pick his own selectors while it was also stated at the meeting that one of the targets set for the new manager was promotion from Division 4 of the Allianz League.

Speculation is already rife about Hagan’s selectors with the names of Kiltubrid’s Pat McWeeney and Gortletteragh’s Seamus Quinn being mentioned widely around the county as possible candidates.

County Board Chairman Joe Flynn appealed to the clubs for a unified approach after what he termed a difficult year - “We had a difficult year and some issues and it took us a long time to finalise this appointment and the Executive unanimously agreed to nominate Sean Hagan for the role of Leitrim Senior team manager.

“We now need a unified approach for the coming year, starting with the Executive and I would ask the clubs to unify behind the new manager and get Leitrim back to where we believe we can be.

“We interviewed seven candidates who showed enthusiasm, a willingness and a capability to manage Leitrim which augers very well for the future of Leitrim football and a number of the candidates may yet be a benefit to us at Under 21 and Minor Level.”

Other delegates asked for commitments that the timing of club games would not be affected and more co-operation from the Senior team management with the Competitions Control Committee while Board Vice-Chairman Hubie Reynolds said “The managers of County teams have to treat the clubs with respect and tonight we start from scratch.”

There was also praise from former Chairman Gerry McGovern for Joe Flynn for his leadership in the selection of the new manager.