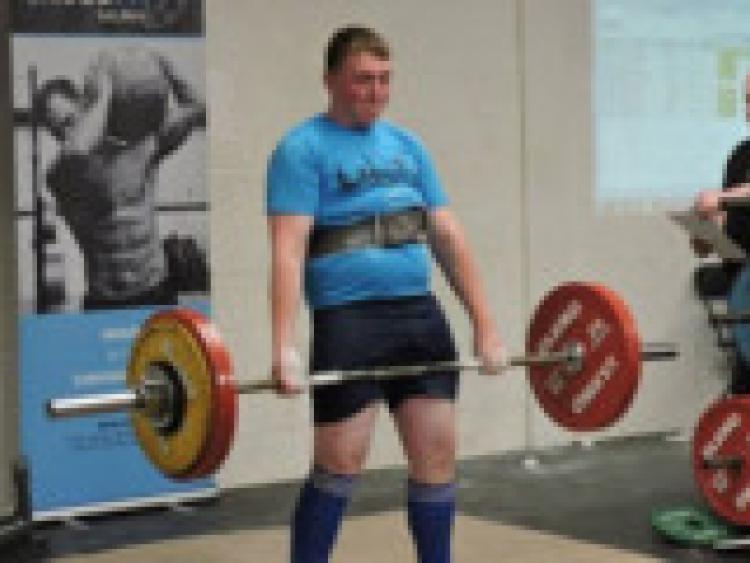 Conor Hession and Matiss Polis won their place on the Irish team which will compete at the continental championships in Gorey Wexford from September 12-14.

The 16-year-old Leitrim duo competed in the National Championships last month in Galway, with Galway competing in the 110kg and Matiss in the 75kg category, both finishing second and securing their place on the Irish team.

Conor had three lifts in the deadlift category, with his first lift was 150kg, his second lift was 162.5kg and his third lift was 170kg - for those more used to imperial measures, 170 kg is a staggering 27 stone 6 lbs and a bit!

Matiss also had three lifts his first 120kg, second 132.5kg and his third a 140kg which he narrowly missed out but still secured himself a place in the Europeans representing Ireland, the 140kg coming in at an eye watering 22 stone and almost eight pounds!

Both Matiss & Conor started powerlifting recently after a fun powerlifting day was organised in Galway by Conor’s auntie Assumpta who is a double world champion, European champion and National champion in powerlifting.

After enjoying the fun competition in Galway, both got involved with the sport and really got into it as they starting training and competing.

The young Carrigallen athletes are both very determined and focused young athletes and are members of the Irish Drug Free Powerlifting Association (IDFPA) and everyone would like to wish them the best of luck on their achievements so far and when they compete in the European Championships.