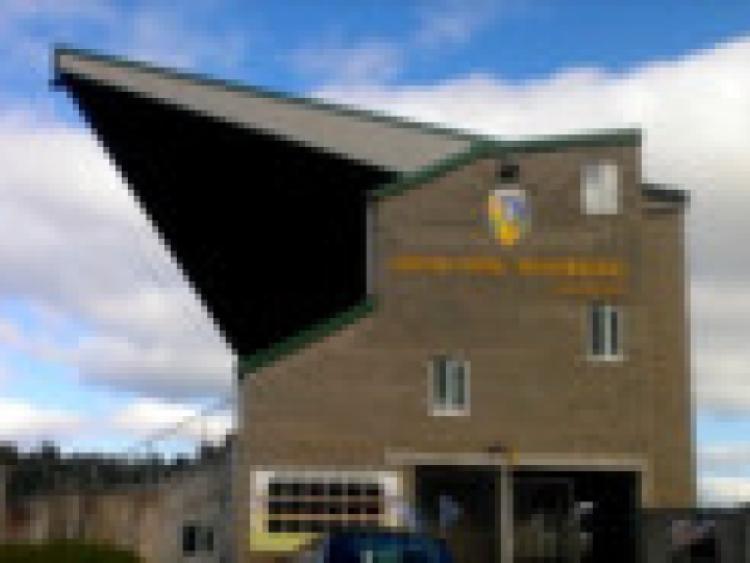 It was delighted with Leitrim’s win over Carlow on Sunday. I already said in this column that I’m more concerned with the performances than the results at this developmental stage of Shane Ward’s young side but every new regime needs early wins to embed its philosophy and convert any undecided.

It was delighted with Leitrim’s win over Carlow on Sunday. I already said in this column that I’m more concerned with the performances than the results at this developmental stage of Shane Ward’s young side but every new regime needs early wins to embed its philosophy and convert any undecided.

It helps to reinforce belief and build camaraderie. It helps young players develop a sense of self-efficacy and it enthuses the older boys to keep coming back for more. There’s also the buzz it generates amongst Leitrim’s supporters.

Small as the band of faithful that follows the team during the national league may be, there are plenty of others who have that added spring in their step on a Sunday evening when they hear of a Leitrim victory. Being part of a winning team – even if it is purely by proxy – is an infectious thing. I’m sure the long journey back from Dr Cullen Park was one of the most enjoyable the squad has made this year.

Each time I see a Leitrim senior team sheet in a match programme, and then watch them take the field, I am reminded of just how young this squad is. It’s a great way to reinforce the inevitable passing of time to an old dog like me.

It’s a young man’s game, inter-county football. Those who look after themselves can still play well into their 30s, and can use their guile and experience to good effect, but the average age of teams and squads are dropping for a reason. I find it incredibly reassuring that a new wave of Leitrim footballers are taking up the task under an enthusiastic and well organised management set-up.

Shane would probably have preferred a few more players with the experience necessary to handle the unexpected twists and turns that arise in the ebb and flow of any elite level sport, but you can only play the hand that you are dealt. And Shane has some real trumps and aces in that hand.

The number of young Leitrim footballers cutting their teeth in Division 4 is notable and they must take on the responsibility of bringing that experience and performance level back to their clubs. That would only be good for club football in the county and that rising tide would in turn feed back into the county squad in what would become a virtuous cycle.

When the Irish soccer team began their journey under a new management set-up I was also looking for performances. It hasn’t really been happening for them and the performances they have produced reflects their fourth place positon in their European Cup qualifiers Group D.

The goal Ireland conceded against the Poles on Sunday summed up their performances over the past few years – a sloppy individual mistake combined with bad decision making cost them dearly. It’s been an all too common combination.

At least in the second half they really had a cut at Poland and attempted to dictate the tempo of the game.

Players wanted to get on the ball and has a say in dictating the result. That has to be a prerogative for Ireland when playing at home. However, take Wes Holohan out of the midfield and you are still left facing the reality that we don’t have any other players who can get on the ball and make things happen.

I’m not looking for a Maradona who can run at oppositions and score screamers (although one or two wouldn’t go astray); all we want and need is a few lads who can take the ball while under pressure and still do the right thing with it.

Someone who, regardless of the score or how well the team are playing collectively or who the opposition is, wants to get on the ball and once they do, can use their team mates to creatively play their way into a more advantageous position without giving the bloody thing away.

Credit where credit is due, Ireland deserved their draw on Sunday and their effort in the second half was commendable. But why did they have to wait until they had nothing to lose to really start playing?

I have to seriously question the quality of the delivery of dead balls. Time and again – with Ireland’s Robbie Brady, our supposed dead ball specialist, the most consistent perpetrator – we failed to clear the first Polish defender and wasted potential goal scoring opportunities for no good reason.

If a free-taker on a Gaelic football team displayed that sort of profligacy he or she would half had their duties reassigned. The point keeps faint qualification hopes alive. Four of Ireland’s eight points have come from injury time goals. That sort of good fortune won’t last forever. It’s time this team took its destiny into its own hands.