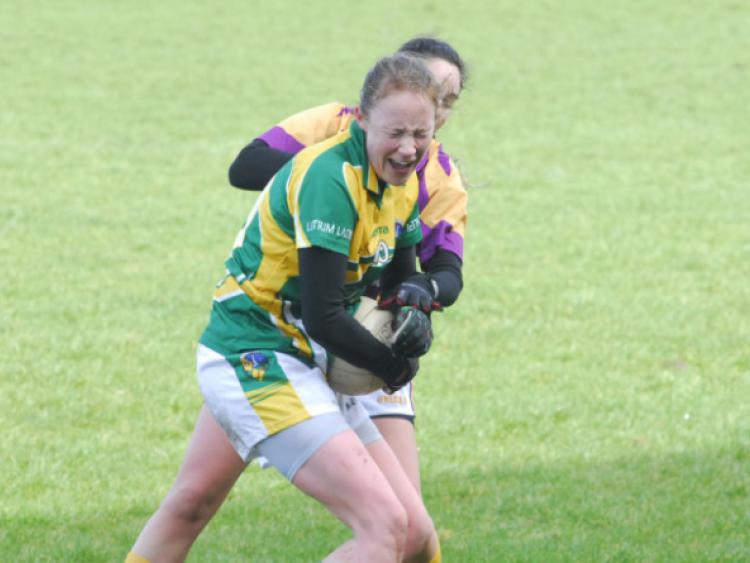 Leitrim manager Pat Costello believes the victory over Wexford last Sunday in Ballinamore will help his team overcome the disappointment of their loss to Sligo.

Leitrim manager Pat Costello believes the victory over Wexford last Sunday in Ballinamore will help his team overcome the disappointment of their loss to Sligo.

Speaking after confirming their place in the League semi-finals, Pat said “It was a tough game. Wexford were coming here today playing for pride. We knew it would be a tough game.”

Pat felt that the Leitrim players had learned the lessons of the Sligo loss - “There was a bit more aggression today, discipline on the ball and stuff like that, they really threw their bodies on the line today for the cause.

“They were disappointed with the defeat to Sligo which was understandable enough and they were trying to right a lot of them wrongs today and sometimes when you try to right all them in the one week, it doesn’t really happen either.

“But they went a long long way towards that today and correcting a lot of those mistakes and overall, I’m delighted that it was a close game as well. Most of the other games we have had, we’ve been winning well but today we had to come from behind.”

Pat agreed that the decision to push up on the Wexford kickout in the second half was a critical one - “We knew at halftime that their goalkeeper had a poor kick-out and that we’d push up on all that and any chance we’d get, we’d punish that.

“Roisin McHugh was outstanding in that role in that she became the free player and Aine Heslin got a great score at a vital time. It made Wexford check whether they were going to go for seven or eight on the kickout after that. Those things worked today, no matter what way we tried to wear the cap last time, it wasn’t going to work and you get them days.”

And he had a special tribute for star forward Aine Tighe who led the way with 2-6 last Sunday - “Aine had a huge week in front of her in fairness, the O’Connor Cup and trying to win back to back All-Irelands, it is not easy too.

“She came back in there today and made a huge difference, young players played well around her and when that is the system and it is taken from you, it takes a lot to get over.”