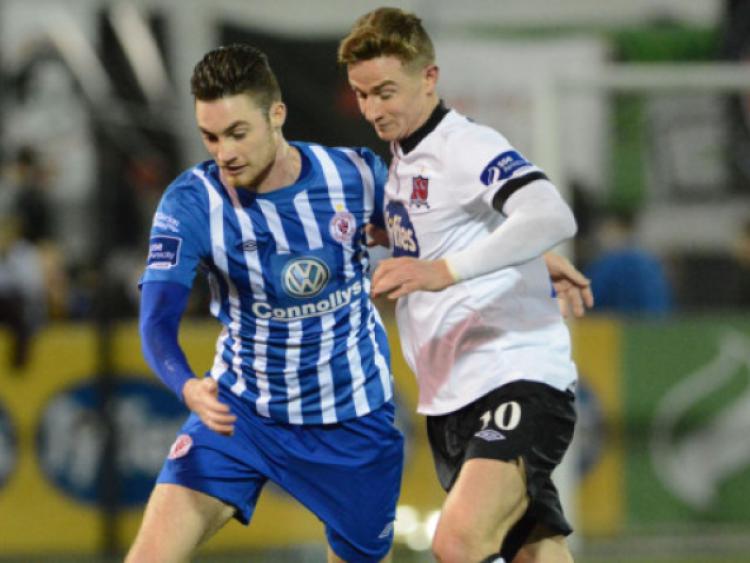 Oriel Park hasn’t been a happy hunting ground for the Bit O’Red in recent years and there was no indication that was going to change on Friday night last.

Dundalk came into the game with an unblemished record having won their opening four games without conceding a goal.

Sligo Rovers on the other hand have made a disappointng start to the season and much of the early season optimism that was evident before a ball was kicked was fading before the trip to Oriel Park last Friday.

Rovers started brightly but having failed to create much more than half chances they found themselves a goal down in the 17th minute as two former players combined to break the deadlock.

Daryl Horgan carved open the Rovers defence with a perfectly weighted ball which David McMillan raced onto before finishing emphatically past Ryan Coulter.

Goalkeeper Ryan Coulter has endured a difficult start to his career as a Sligo Rovers player but he gave a glimpse of his capabilities and two fine saves before the interval kept Rovers hopes alive, just.

Dundalk secured victory when Towell scored his second goal of the game with five minutes remaining and Sligo Rovers will be hoping for a first win of the season when they host Bray Wanderers on Good Friday at 5.45pm.