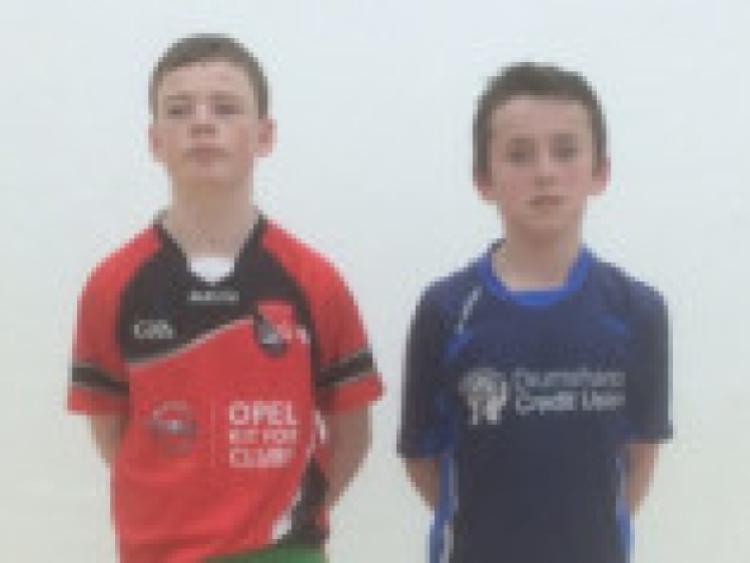 Leitrim take on Roscommon in the first round of the Connacht Championship set for April 12, in Collooney.

40 x 20 Junior Nationals: The qualifiers for this years Junior Nationals take place this weekend with three Leitrim players taking part: Jarlath Scollan and Alan Wrynne (U17) and Cormac Scollan (U13).

Those who get through will play in the Finals weekend April 18/19, with places on The Ireland Team for the 2015 World Championships in Canada for the winners in the different categories.

Habitat For Humanity: Habitat for Humanity is a charity that helps provides homes for families in need. On Easter Saturday, Fenagh Handball Club has been selected as Habitat’s partner club and will hold a Bucket Collection in Tesco Ballinamore this Saturday April 4.