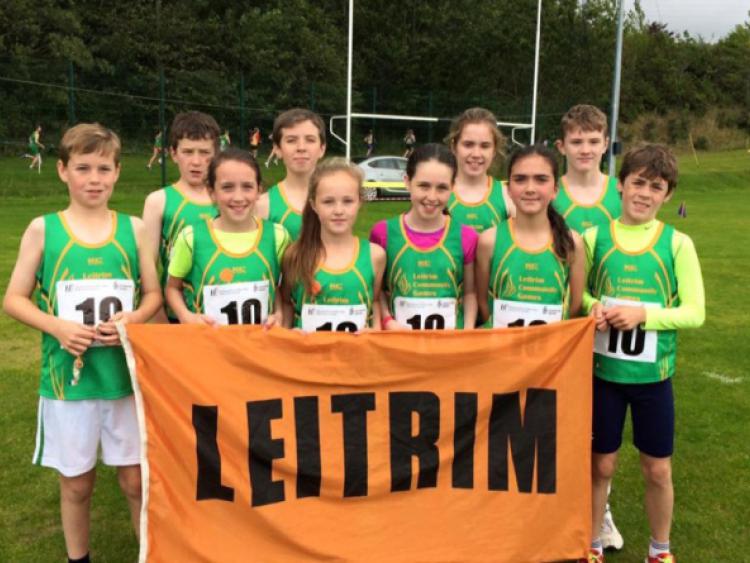 Leitrim Community Games enjoyed one of it’s most successful weekends ever at the HSE National Finals with the prospect of more to come next weekend.

Leitrim Community Games enjoyed one of it’s most successful weekends ever at the HSE National Finals with the prospect of more to come next weekend.

Three Gaelic football teams from the county and the county’s athletes will take to the fields and track in Athlone next weekend in a bid to emulate the incredible success of the first weekend.

The most notable success was the three medals taken home to the O’Hara household in Kinlough with Eanna (U16 freestyle) and Odhran (U12 breaststroke) winning gold medals while John James took home a bronze in the U8 freestle plate final.

There was also a gold medal for Carrick-on-Shannon’s Viktoria Weinert also claimed gold in the pool while there were silver medals for Liadan Ruddy (U10 freestyle) and Carrie McDaid (U14 backstroke)and a bronze for Kinlough’s Gero Gilmartin (U12 freestyle) on a remarkable success for the county’s swimmers.

Ballinamore U10 Mixed and U12 Girls and the Manorhamilton U14 Girls teams will all be going for glory on Saturday. They will face Leinster opposition in the semi-finals on Saturday while Leitrim athletes will be in heat two on the running track.