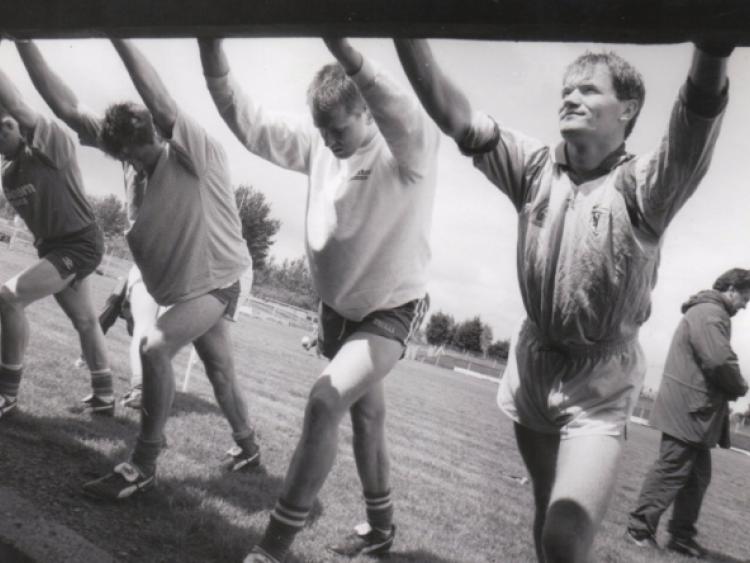 O’Mahony led Leitrim to an historic Connacht title in 1994 and also guided Galway to two All-Ireland triumphs in 1998 and 2001 as well as guiding his native Mayo to the 1989 All-Ireland Final and has recently launched a fascinating biography “Keeping the Faith” which has proved a huge hit with GAA fans.

Organised by the Leitrim Sports Partnership, the 2015 Leitrim Sports Star Awards will honour Leitrim’s sporting heroes in The Lough Rynn Castle Hotel with the legendary Packy McGarty receiving the Hall of Fame award.

The nominees for the various awards are as follows:

The Overall Leitrim Sports Person of the Year 2015 will be announced on the night.

Should anyone wish to come along and enjoy what promises to be an excellent night of celebration, you can purchase a ticket for €35 by calling Leitrim Sports Partnership on 071 9650498 or emailing sports@leitrimcoco.ie