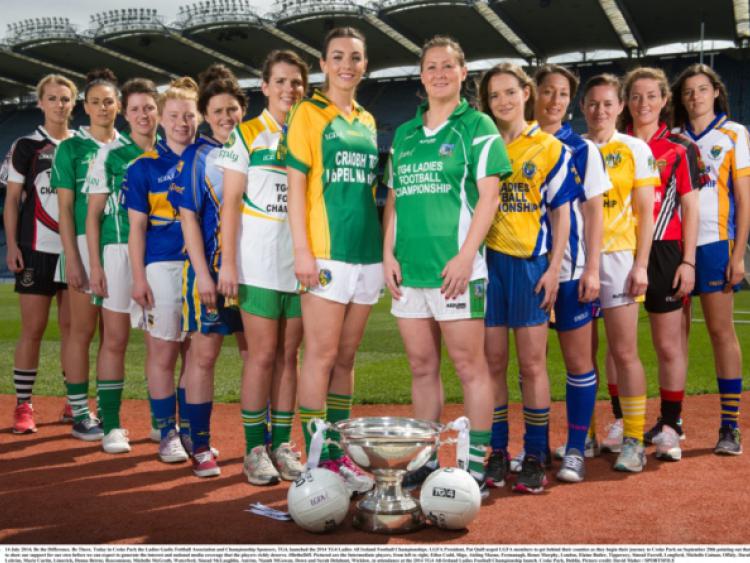 It has been a long wait for Leitrim since they claimed the Connacht Intermediate Championship but on Saturday next they will be back in action as they seek a place in the All-Ireland semi-final.

It has been a long wait for Leitrim since they claimed the Connacht Intermediate Championship but on Saturday next they will be back in action as they seek a place in the All-Ireland semi-final.

On July 6 Leitrim claimed the Connacht title when they overcame the Sligo challenge for the second time in this year’s Connacht Championship but Martin Dolan’s team have seen action just once since then.

While Martin could bemoan the lack of game time his players have enjoyed together but instead focused on the positives ahead of Saturday’s game.

“Most of the players have had two championship games with their clubs and once we got them back we were able to start working with them again and it wasn’t too bad.”

Another positive Martin was able to focus on is the return to fitness of two key players as he reported that he expects both Sharon Kerrigan and Sarah McLoughlin to be fit to play a full role in the semi-final as they return from injury.

Turning his attention to Saturday’s opponents Martin insisted Limerick are a side who deserve the utmost respect.

“Limerick were going for promotion this year. No more than ourselves they have a new team with a lot of minors but they have a strong back bone led by Dymphna O’Brien, she is a very well known player who has regularly represented Munster in recent years.

“They will have more than enough to trouble us, they ran Waterford very tight and they’re one of the stronger teams. They will definitely pose trouble for us.”

While well aware of the threat posed by Limerick Martin will also realise that if Leitrim perform to their abilities victory and a place in the All-Ireland semi-final should be within their reach.