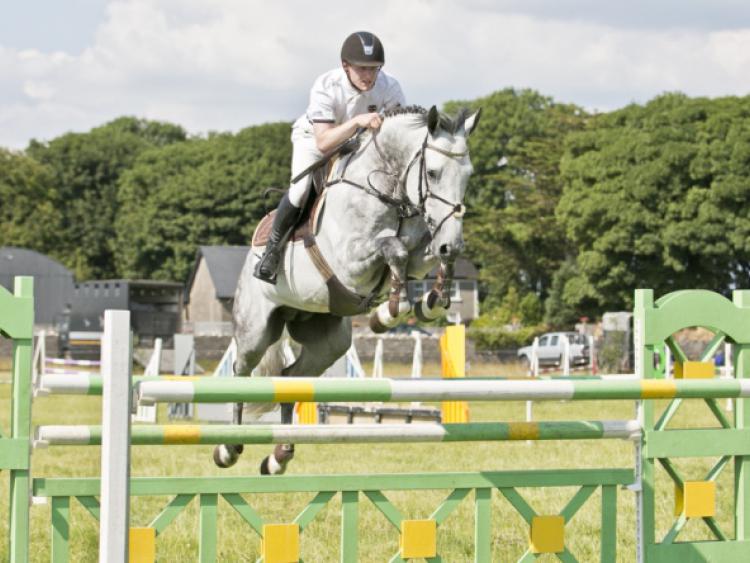 I always find it remarkably that people are shocked when sporting predictions are turned on their head.

I always find it remarkably that people are shocked when sporting predictions are turned on their head.

I’ll take a look at Monaghan’s brilliant win in the Ulster final in a moment.

Firstly I want to examine Galway’s victory over Armagh, as it is a little closer to all our hearts and minds right now. Leaving Pairc Sean in the wake of the Orchard County’s annihilation of Leitrim I was asked for my opinion on the game by numerous people. I said to them all that Armagh would experience their own defeat in this year’s championship sooner rather than later.

True, they had rattled in a record eight goals against a hapless Leitrim defence, but they kicked no points from play from distance and showed no hunger or desire to do so.

Some people felt Armagh should have eased off in the second half against Leitrim. Not me. You should never look for mercy from an opposition. However, I did feel they should have changed their tactics in order to better prepare themselves for tougher challenges ahead.

Instead, they were happy to take advantage of the once-off goal-fest that presented itself, with little thinking beyond the immediate 70 minutes in front of them.

Of course, you should only ever concentrate on the game in hand, but once that game is won (and it was won by half-time) you should become aware of the next challenge immediately. And in today’s modern championship the ability to kick points from distance is essential if you are combat a packed blanket defence.

That is one reason why I was confident Galway could defeat this Armagh team. Another reason is the way pretty much everyone in the country – including many of their own fans – had abandoned all hope for the Tribesmen winning.

Why? Because they had struggled to win against Waterford in Pearse Stadium the previous week. The arrogance and ignorance (in a sporting sense) of such a belief is dumbfounding.

Galway won U21 All Ireland titles in 2011 and 2013 and while they haven’t had their best season at senior grade, they still possess great footballers and leaders amongst their ranks.

A few notable players departed for the States following their collapse to Mayo in the Connacht championship, but the level of criticism levelled against the team and management in the aftermath of their win against Waterford was crazy.

It let the side with some seriously injured pride and a cause to rally around. I was delighted to see them win.

I was also delighted to see Monaghan become Ulster champions for the first time since 1988. What a performance they put in.

Again, they had been given no chance of upsetting the odds, despite the fact that Donegal had so far failed to find the form that saw them claim the All Ireland title last year. True, they still had the wherewithal to defeat a Tyrone team that has progressed nicely through the Qualifiers in the meantime.

Because Ulster is a provincial football minefield with an array of counties capable of beating each other on any given day.

This Monaghan team felt they were ideally positioned to ambush the reigning champions. They hadn’t encountered Donegal in the past two Ulster campaigns and had actually defeated them in their previous two provincial meetings.

Crucially, they also believed they could outplay Donegal at their own game and did so to devastating effect on Sunday. It was a perfect team performance littered with outstanding individual contributions, with Dessie Moan, Vinny Corey, Kieran Hughes and Darren Hughes outstanding.

Some of Monaghan’s tackling was ferocious, and their commitment to the cause was laid bare by the collision between Stephen Gollogly and Mark McHugh.

There was no way Gollogly was going to pull out of what was a 60:40 ball in the Donegal man’s favour. The impact left both men needing treatment and in fact ended both their games.

Everywhere you looked Monaghan players were coming out on top in such challenges but it wasn’t just the physical stakes they were winning. Their ability to find men, their running off the ball, their tackling, and their taking of scoring opportunities when they arose was all exceptional.

It made for a phenomenal Ulster final, and a bad day at the office for the bookies. Which in my book is always a good day.