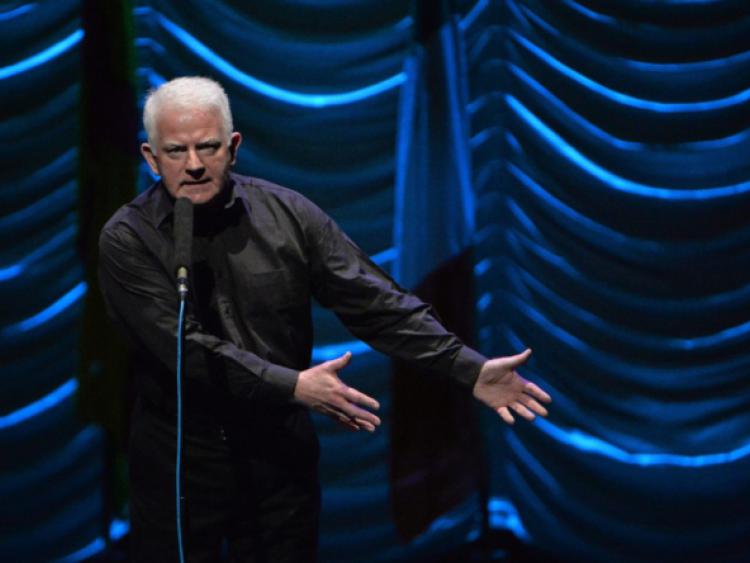 The cold shoulder was felt among all Connacht competitors’ as the Province were to all come home empty handed.

The cold shoulder was felt among all Connacht competitors’ as the Province were to all come home empty handed.

The standard of this year’s finalists was as high as ever seen but Leitrim were still eagerly tipped winners amongst the audience. The new Question time quiz took place separately than the main event early Saturday morning in GMIT, Castlebar. Leitrim were represented by Melvin Gaels as Cork emerged the winners.

St Mary’s Figure dancers gave a fine performance. The 8 ladies had nothing left to give when they emerged down from the stage, all the energy they possessed was left on the floor of the TF. However they were beaten by Glenflesk of Kerry.

Aiden Dockery of Bornacoola gave a very moving rendition in recitation accompanied elegantly by Irene Guckian on fiddle, Sharon Walsh of Kildare with a very witty piece of drama was declared the All-Ireland champ.

St Mary’s took to the stage a second time in Ballad Group. A very diligent group with plenty of experience of what was expected to win this title and they certainly delivered. Dismay and disbelief when Omagh’s five men swooped it up for Ulster.

Fenagh Set Dancers put out an excellent performance. Rapturous applause for this fine young team, it was not to be their year as Kerry took their second dancing title .

Despite no titles, each act and group truly earned their place in the final. Sincere thanks to all who travelled to Castlebar, the support from the crowd added to the atmosphere and eased the nerves.