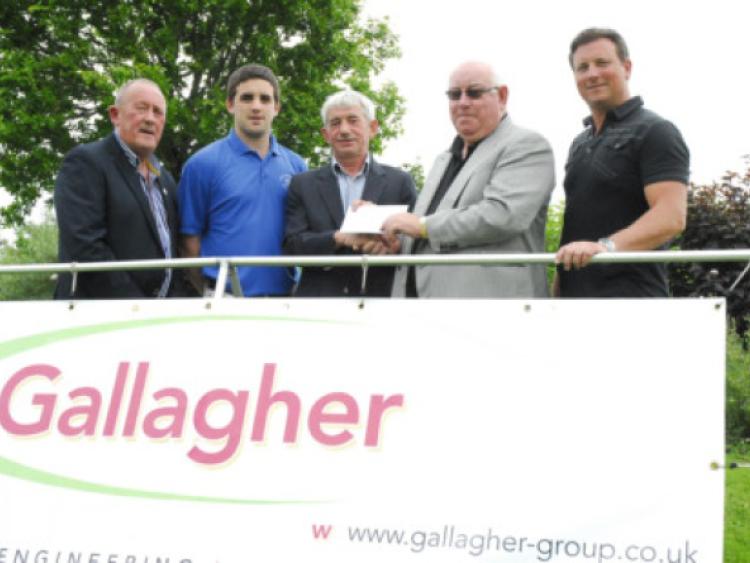 The event which consisted of 35 players battling it out to join Terry McNulty of Mayo, Paul Boyle and Sean McGowan Sligo on finals night, with two Leitrim men Liam Aldridge and Ray Mulvey narrowly missing out on reaching the finals, both being beaten in the semi-finals.

It left Martin Reilly from Longford and Simon Bevis from Cavan in the final with Martin playing in top form and qualifying for the fourth place on finals night.

With four weeks gone and already 136 entrants the prize fund is growing nicely, week five is on this Friday night with names being taken up till 9.30pm and games starting at 10pm sharp.

On a different note, the Leitrim Darts Association would like to offer are condolences to Adoghan and Kathleen O’Neill Cavan on the passing of Kathleen’s mother recently.

This and every Tuesday night, McLoughlin’s Bar in Fenagh are hosting a singles darts tournament. Names taken up until 9.45 with games starting at 10pm sharp, €5 entrance fee; money in, money out tournament.

The tournament is limited to all Leitrim league dart players.