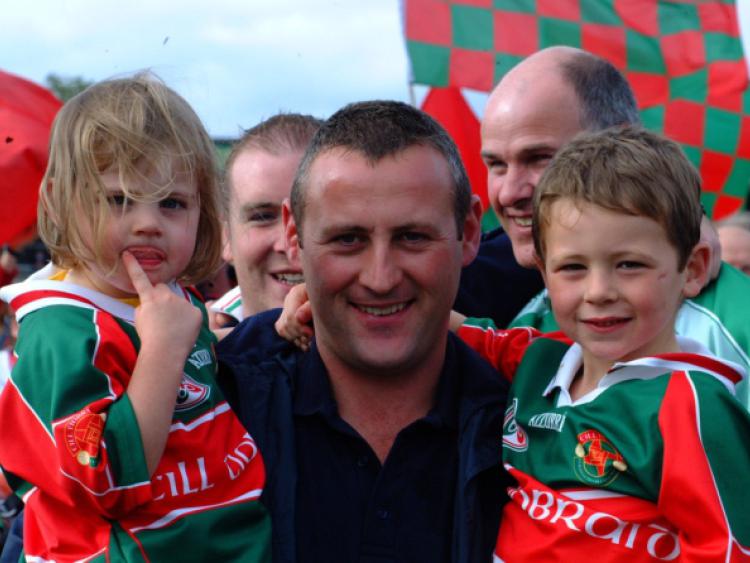 Speaking to the Observer after his appointment last Friday evening, the former Kiltubrid and Dromard manager said “The main aim is to get Leitrim out of Division Four, it is a tough job but I feel there is a great opportunity to progress out of the Division.

“I didn’t dive into the decision to take the job, I analysed it and after working with three clubs, when I looked into it, the challenge gave me the incentive to get me going again. ”

Hagan succees outgoing joint managers Brian Breen and George Dugdale and the new manager has promised a clean slate after the controversy that enveloped the County Senior team earlier in the year following the disciplining of four players for breaching the team’s code of conduct.

“We would hope to pick our panel from those games once we get up and running after the club finals but there will be a clean slate for everyone without a shadow of a doubt.”

The new Leitrim manager has also already been taking in club games over the Summer and the standard of the club games gives the former Kiltubrid manager hope for the future if the players are able to express themselves.

“I believe there is as much talent in Leitrim as anywhere else but maybe they are not fulfilling that talent or not expressing themselves as much as they can and I firmly believe that the standard of Leitrim football is as strong as any county in Ireland.

“I’ve been watching the club games in Leitrim over the past few months and it gave me the urge to get back involved with the County team. I’m very happy with the standard of club football in the county and I’ve always felt that there is a great will to win and a great pride in the jersey in Leitrim.”

Sean is in the currently in the process of finalising his back-room team, confirming that “it is more than halfway in place but I won’t be confirming anything until we have it all in place.”