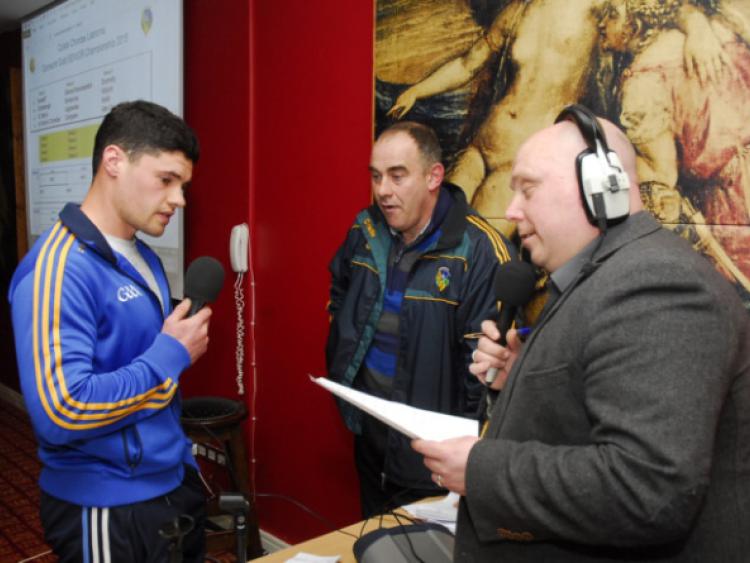 There might not be a Group of Death but next year’s Connacht Gold Senior Championship features a clash of champions - the 2014 championship and League winners.

There might not be a Group of Death but next year’s Connacht Gold Senior Championship features a clash of champions - the 2014 championship and League winners.

County Champions Aughawillan will start the defence of the Fenagh Cup against a Carrigallen side who came closest to ending their run last year in the eighth place playoff, a last minute Morgan Quinn seeing the eventual champions through at the death.

But it is the meeting of the champions and 2014 League winners Glencar/Manorhamilton that will attract the most attention with the north Leitrim men going out in the last two editions of the championship to the team that eventually lost the Senior Final and both times by a point.

Aughawillan’s victory in the Championship have inspired quite a few of their rivals who feel that if the club with the smallest resources in the county can win the Fenagh Cup, then why not them, making them the team to emulate and to beat this year.

However, Aughawillan have taken a lot of heart from the victory of Corofin in the All-Ireland Club Championship on St. Patrick’s Day, despite a record defeat at the hands of the Galway men during the Connacht campaign. And Aughawillan will be determined to prove that 2014 was no one-off.

In the Fox Monumental Intermediate Championship, there will be nothing but local derbies in an intriguing competition that sees the likes of Fenagh and Ballinamore, St. Mary’s and Leitrim Gaels and Melvin Gaels, Glenfarne/Kiltyclogher and Glencar/Manorhamilton all facing each other in the group stages.