LEITRIM WILL BATTLE ON - WARD 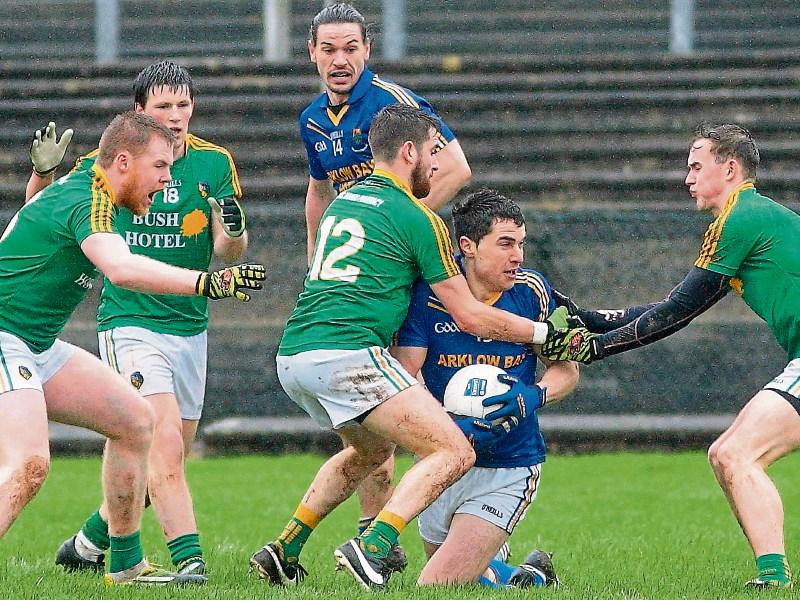 The odds of Leitrim escaping Division 4 are very long after Sunday’s loss to Wicklow but Shane Ward has promised that his team will fight to the bitter end.

“It does make it very hard,” Shane told the Observer, “you need to win the five games now and put the pressure on the other ones. It is going to be all there to play for and we’re looking for ten points for the rest of the League.”

And the Leitrim manager draws hope from the fact that top teams will take points off each other in the remaining five rounds - “It is a funny league, there will be other teams that will take points off each other like Antrim, Louth, Wexford and so on. Wicklow now are going to have a bit of momentum and teams are going to find it hard against them when they are looking to get points on the board.”

Wicklow manager Johnny Magee admitted he had visions of last year’s game in Aughrim as Leitrim almost recovered from a nine point deficit - “It is just as well we didn’t have a recording of the conversation that we had with the lads because that was the one thing we said we couldn’t let happen. That was a big thing for us. We mightn’t have won the second half on the scoreboard but overall, I felt we played ok.