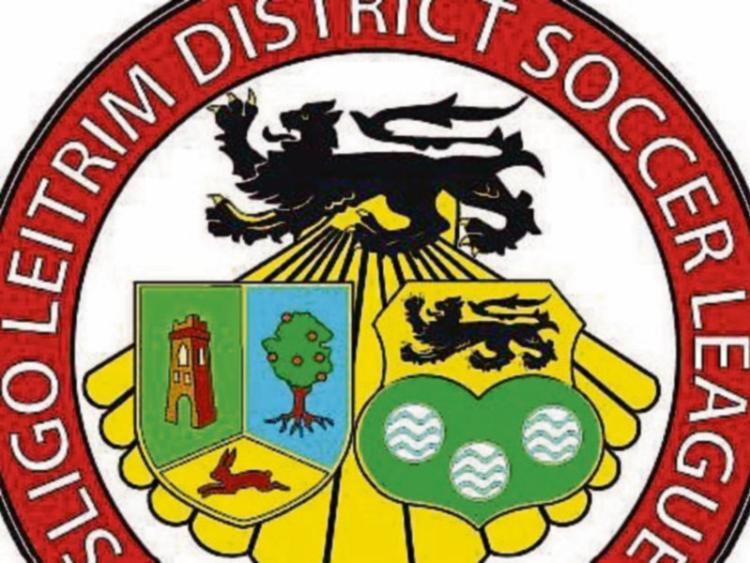 History was made on Friday night last at Brother Walfrid Park when Ballymote Celtic were crowned Champions of the Andrew Mullen, Sligo Pallets Premier League after defeating Gurteen Celtic.

In the Super League City United and Boyle Celtic continue their domination at the top of the Great Southern Hotel Sligo Super League.

Boyle Celtic received a walk over from Glenview Stars and so the leader board saw little change for the top two.

Calry Bohs had a massive win away to Strand Celtic hitting a ten goal blitz.

Boyle Celtic traveled to Hazelwood on Sunday chomping at the bit to take up the challenge of Calry Bohs and within five minutes they were two goals up courtesy of sharp shooter Aaron Calpin. Boyle Celtic showed their pedigree and mettle with Gerard Mc Dermottroe adding a third near the end.

Calry were caught cold and also had a penalty brilliantly saved sixteen minutes from time but the day and the points belong to Boyle Celtic who now lead the table by three points from City with three games remaining for each club.

Manor Rangers were back in action on Sunday morning when Ballisodare visited the Bee Park.

A double from Seamus Ryder shared the points with Ballisodare United who scored with strikes from Adam Mc Goldrick and Darragh Healy.

Ballymote Celtic are still in the hunt for that magnificent double after a big win at home to the Riverstown Boys Arrows in the Robert Cawley Memorial Cup.

Mark Irwin was on fire hitting a glorious hat trick with a double from Guiseppe Lupy and the sixth from Matthew Drew that earns Ballymote Celtic a home draw in the semi-final to Carrick Town, the only club to inflict a league defeat on them this season .