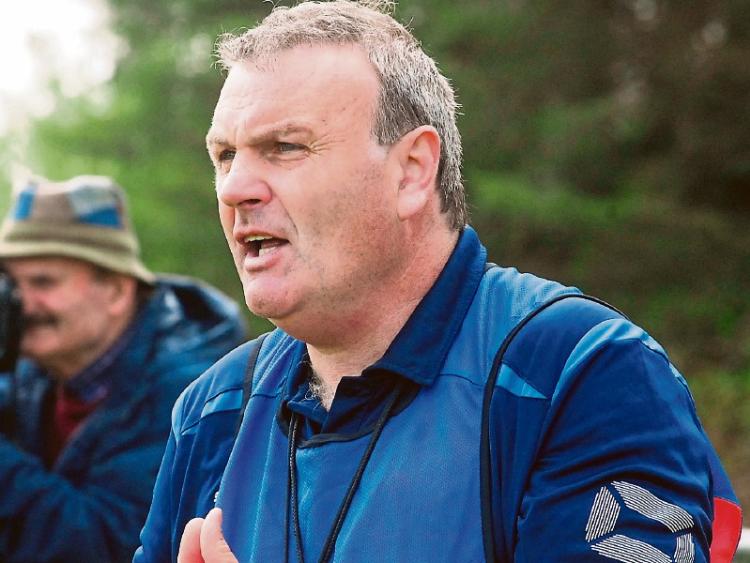 A deeply disappointed Pat Costello vowed that Leitrim will pick themselves up for next weekend’s playoff game against Roscommon.

However, the Leitrim manager was unhappy two yellow cards that left his team down to 13 players for five minutes during the second half - “It is very disappointing now. I’m very proud of my girls, they did everything they could to win the game.

“We just have to pick ourselves up if we don’t get that draw and go again.”

“Some of the decisions were outrageous, there were tackles on Aine Tighe that didn’t get a sin-binning compared to the yellow card that Roisin Fowley got, that is the inconsistency.”

The Leitrim boss agreed that his team had chances to win the game - “We had five goal chances and we only got, what was it, three or four out of it, and we didn’t get enough of return for the amount of ball we had.”

Sligo's Noelle Gormley had made two fantastic saves from Dearbhaile Beirne and Aine Tighe in the second half - “Had they gone in, and they were taken fairly well, they weren’t ridiculous shots, they placed them fairly well, they knew the calibre of goalkeeper against them. They placed them as best they possibly could but the yellow cards were a bigger factor, we would have had more legs at the end of the game.”

While the draw was yet to be made when Pat talked to the Observer, the Leitrim manager was nevertheless unhappy with the prospect of a playoff game next weekend, a game that would see Leitrim play three weekends in a row.

“Sligo, Leitrim and Roscommon are all in the same boat. We just have to dust ourselves off and pick it up again. It is very competitive and it is difficult to go from week to week.

“Roscommon would have the break if they are drawn in the playoff, they’d have the break for the last fortnight even though it would be our third week in a row. You have to question about girls who are doing the Leaving Cert, when are they supposed to get some study done.”

Sligo manager Paddy Henry was a happy man - “We’re happy, we knew Leitrim would put it up to us. Leitrim are a good side, we knew that, they fight to the bitter end but we showed great character to come back from four points down, we had to dig deep and we got the result.”

“If we had lost today, we would have been gone, we’d have been in the back door in the qualifiers but the championship is wide open again.”

Analysing the game, Paddy highlighted Noelle Gormley, Stephanie O’Reilly and Leitrim’s Aine Tighe - “It was a wonderful save from Noelle, if that had gone in it was curtains, it is as simple as that.

“Stephanie had a great game at full-forward but again, Aine Tighe had a fantastic game for Leitrim, she is remarkable really, Aine is a fantastic player and you have to give credit where it is due.”