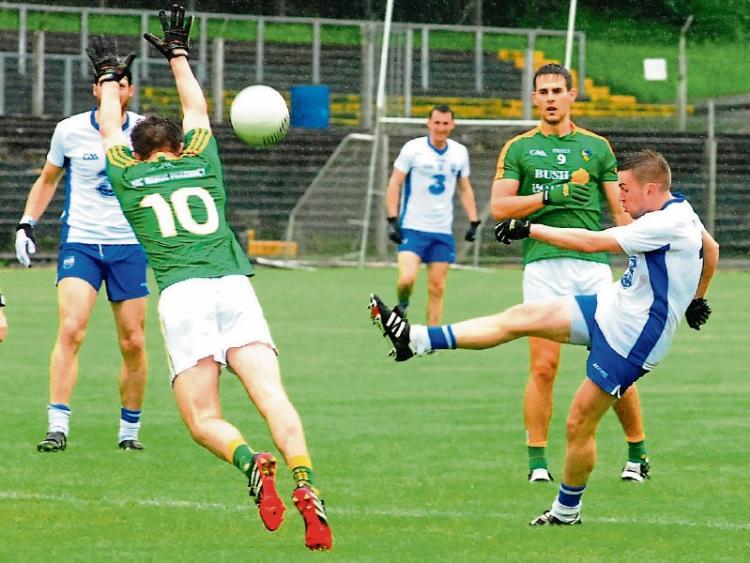 Leitrim’s reward for their victory over Waterford on Sunday is a short trip to Markievicz Park after the Green & Gold were drawn to face Sligo in round two of the All-Ireland Football Championship Qualifiers.

Leitrim will take on their neighbours on Saturday, July 2, after their 0-12 to 0-8 victory over Waterford in Pairc Sean Mac Diarmada, only the second ever Qualifier victory for the Green & Gold.

Sligo were defeated by Roscommon in the Connacht Senior Championship Semi-Final, 4-16 to 2-11 but the Yeatsmen looked on course for a huge shock as they led 2-8 to 0-6 at the halftime break.

But they were unable to hold out against a powerful Roscommon surge that saw them outscore the Yeatsmen 4-10 to 0-5 in the second half but Sligo’s cause was definitely not helped by the loss of Charlie Harrison (injury) and Adrian Marren (black card) in the first half.

Leitrim and Sligo have clashed before in the Qualifiers in 2006 with Sligo prevailing by the narrowest of margins in Pairc Sean Mac Diarmada, 1-7 to 0-9.

The clash will be eagerly awaited as both counties will be confident of advancing to the next round.

See this week’s Observer for analysis and reaction from last Sunday’s victory over Waterford.