Shock as Shane Ward steps down as Leitrim manager 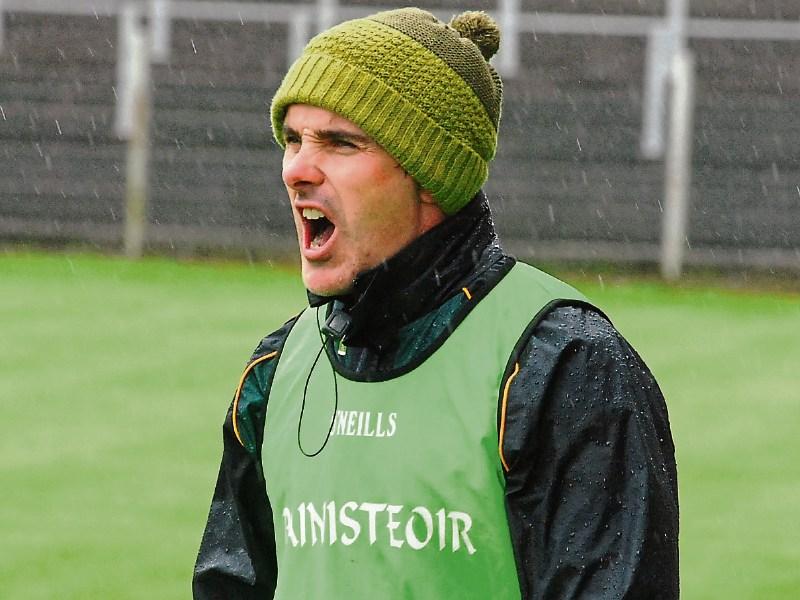 Leitrim are on the search for a new Senior team manager after the surprise news that Shane Ward had stepped down from the post on Tuesday evening.

The Leitrim Observer understands that Ward tendered his resignation to the Leitrim GAA County Board on Tuesday evening meaning the search begins for a new manager after a disappointing season for the Green & Gold.

The news comes as a surprise as it is believed that Ward expressed a strong interest in staying on for a third year at the helm of the Senior team but after taking his time to consider it, the Manorhamilton based teacher decided to tender his resignation.

There had been a backlash among supporters after the manner of the losses to the Roscommon in the Connacht Championship and Sligo in the All-Ireland Qualifiers but crucially, Ward and his management team retained the support of the County’s players.

“Serioulsy, unless we work with these players that we have now … bringing someone in to clear it all out, its just not going to work. We need to look to the future, I mightn’t even be involved in that but we need to start something.”

Leitrim won just three games in 2016 between League and Championship against Louth and Carlow in the Division 4 campaign and a second ever win in the Qualifiers against Waterford.