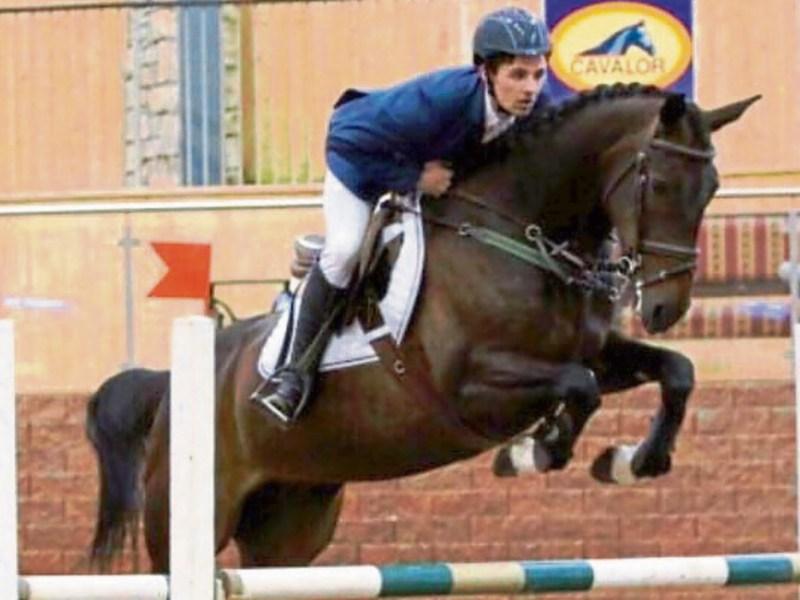 John Mulligan from Killamaun Mohill will be a busy man in the coming weeks after he qualified two horses for this year’s RDS Dublin Horse Show.

The prestigious Mullingar Show held the first of the five year old RDS qualifiers with 106 of the top five year old horses in the country taking part. After three very competitive rounds of jumping and against the clock John Mulligan finished a very close 2nd place on their home bred and produced Mohill spring.

John also won a five year old Horse Sport Ireland class at the Galway county show in June and everyone wishes John and the team the best of luck in the RDS.