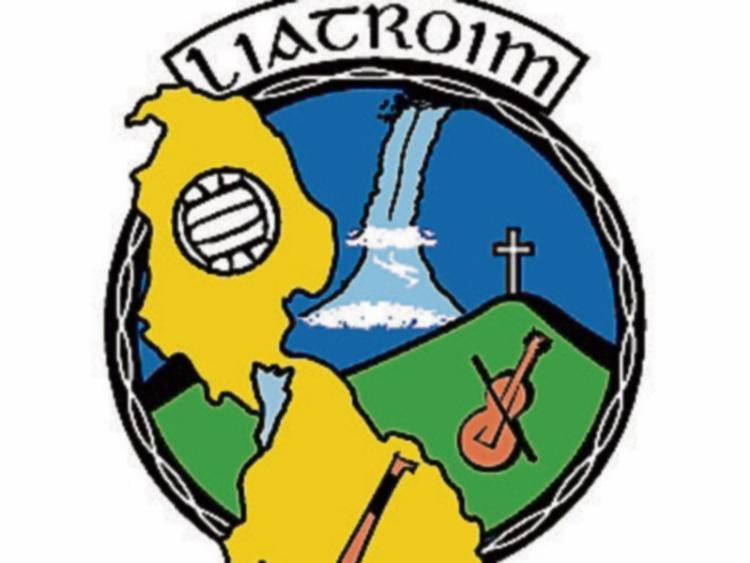 With the Dunnes Bar Division One and Two rapidly approaching their final games, Mohill and Fenagh St. Caillin's maintained the top places in their respective Divisions last weekend.

Mohill emphasised that they will be favourites to retain the Fenagh Cup when they had 11 points to spare over a St. Mary’s Kiltoghert team who are now in free-fall, the 1-17 to 1-6 victory keeping Padraic Davis’ team four points clear with three games left.

In Division 2, Fenagh St. Caillin’s remain a point clear at the top but are under far more pressure with Drumkeerin and Ballinaglera just a point behind but crucially with a game in hand after a hard fought 0-16 to 2-9 victory over Carrigallen.

In Division One, Aughawillan continued their rich form when they held off a tough Aughnasheelin challenge, their 3-14 to 3-8 victory leaving them ahead of neighbours Ballinamore Sean O’Heslin’s in the table by virtue of a superior scoring difference.

The Ballinamore men had 14 points to spare against Allen Gaels who saw their hopes of making the top four take a big hit after a 2-18 to 1-7 loss. Their recent form will again raise their hopes of winning the Intermediate championship after losing out in the last two years.

Aughnasheelin are putting together a solid campaign themselves in Division One and are just two points adrift of their neighbours and rivals.

Glencar/Manorhamilton look like another team to watch after a big 6-17 to 1-7 victory over a severely under-strength Gortletteragh, a result that leaves Gortletteragh right in the relegation mix and in huge danger of the drop.

Leitrim Gaels have been cut adrift at the bottom of the table after they lost 1-13 to 0-10 to Annaduff in a huge relegation battle. The win means Annaduff are now on five points with three games to play and above Dromahair, Melvin Gaels and Gortletteragh.

The Kinlough men did their hopes of avoiding the drop no harm at all when they had 12 points to spare over St. Patrick’s Dromahair, a result that drags Dromahair in the relegation mire on five points.

In Division 2, Drumkeerin had five points to spare over Ballinamore’s second string, 1-12 to 1-7, to stay close on Fenagh’s heels. Ballinaglera also had a tough challenge from Mohill’s second string, a vital 1-13 to 1-11 victory keeping them in third place while Bornacoola had just two points to spare against Kiltubrid, 1-12 to 2-7, a result that lifts them above Kiltubrid in the table.

The most worrying aspect of Division 2 is walkovers and we saw two more, Cloone & Glenfarne Kiltyclogher surrendering the points to Glencar/ Manor & Drumreilly respectively in a worrying development for Leitrim football.

One round of League games will take place this weekend before the championship begins on the August Bank Holiday weekend.