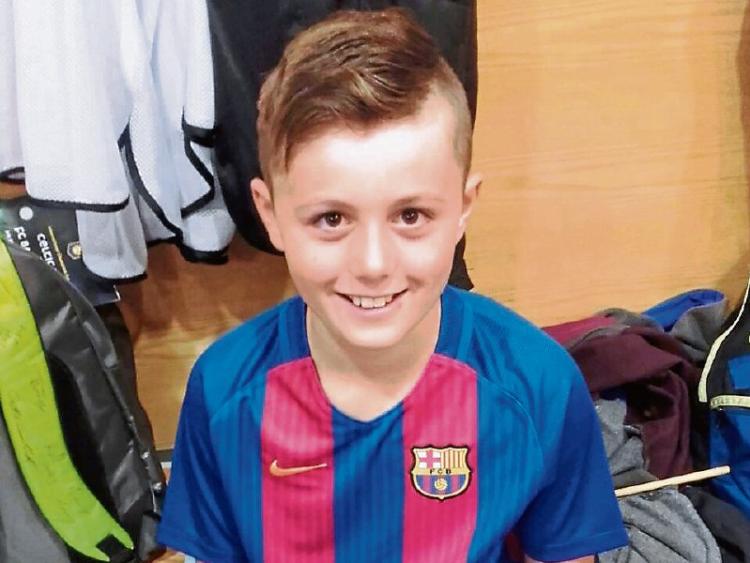 Last weekend saw two of the world's greatest players grace the hallowed turf of Lansdowne Road as a crowd of 47,000 descended upon the Aviva Stadium for the meeting of Barcelona and Celtic in the latest installment of the Champions Cup.

The inclusion of Lionel Messi and Luis Suarez in Barcelona's squad for last Saturday's friendly helped ensure a bumper crowd for what was essentially a meaningless friendly with little on offer for either side other than a significant pay cheque and a chance to further enhance their marketability in Ireland.

It may not have been noticed by everybody but the staging of this friendly meant the SSE Airtricity League was effected as games that were originally scheduled for Saturday were moved to Friday so as not to clash with the game in the Aviva Stadium.

On the same weekend the FAI were staging their AGM in Tipperary where it was announced that the national association, “in conjunction with the Premier Clubs Association, announced funding of up to €5,000 per club to assist each SSE Airtricity League club towards completing five-year strategic plans. A total of €100,000 will be made available between the 20 clubs.”

The press release seemed to proudly acknowledge the contribution from the FAI towards the 20 league clubs but in reality €5,000 will do little to help improve the fortunes of clubs for whom balancing the books is a real and constant battle.

It is coming up on a year since the publication of the Conroy report in which it was outlined how the League of Ireland can be improved with joint efforts from the clubs and the FAI. Given that the FAI's finances have been significantly enhanced this year as a result of the showing of Ireland in Euro 2016, perhaps the clubs could have hoped for more than €5,000 to complete a five year strategic plan. Surely it wouldn't have been too much of a push for the organisation to acknowledge the role of the clubs throughout the country who developed the stars of Euro 2016 in a real and significant way. Shelbourne, who in 2004 were on the verge of the big time in Europe are currently languishing in the first division. That Shelbourne team of 12 years ago featured a young Wes Hoolahan.

The Premier division carries minimal national interest, the first division none. Ten years ago Tolka Park was a small, compact, all-seater stadium with plenty of potential. Now it has become a victim of neglect as seats that have been exposed to the elements for far too long are off limits to the paying public.

The 'Champions Cup' has in recent years been a stroke of marketing genius. At a time of year when supporters are deprived of top level football every night of the week on television, bringing high profile clubs to areas that don't have elite clubs or players makes sense for almost everybody.

It could be argued the fans who pay top dollar to see these games are being exploited and to an extent they are but so long as people are willing to pay such over the odds prices for meaningless friendlies then it is hard to blame the organisers for the price structures they have in place.

For many the opportunity to see Messi, Suarez or any of the Celtic players in the flesh would justify the admission price but a sentence on the Guardian website sums up what pre-season friendlies, in every code, are all about - “Well as a spectacle, this second half has been basically pointless.”

In an ideal world it would be possible for the Irish sporting public to see these stars compete regularly in the Aviva Stadium, but in a competitive encounter.

Last night saw Dundalk continue their European adventure in Tallaght when they hosted Bate Borisov, because Oriel Park isn't of a required standard to host such a game. If the league was supported better by the general sporting public and the national organisation, clubs may well be able to reach the group stages of European competitions and seeing the global stars wouldn't be just limited to meaningless friendlies.