Chances of landing a big one increasing 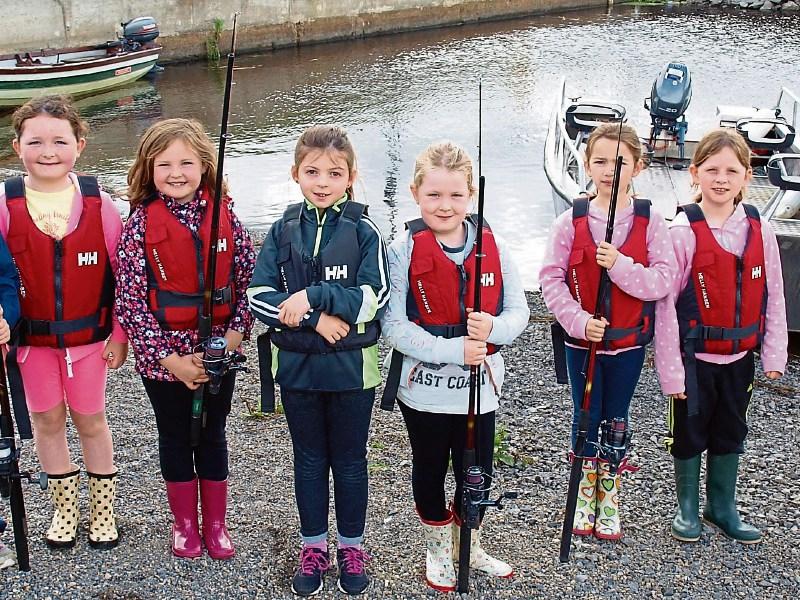 It is mid August and the nights are noticeably drawing in, leaves beginning to turn and most evenings now require the wearing of a geansai for those of us out on the lake or by the riverside of an evening.

Fish are becoming active again after sulking through the higher water temperatures of the summer and the autumn spawners stirring with the urge to perpetuate themselves are beginning to leave their deep-water domains and make their way up rivers and streams to their spawning beds. In general, the chance of taking large fish improves as the season advances.

A question that I am asked on a regular basis is whether upstream or downstream fishing is more successful. In my opinion the angler who works against the current-not all the time, but more than most anglers’ do- is generally an angler who knows how to catch trout.

Not only because he can sneak closer to the fish by approaching them from behind, part of the reason he fishes upstream, of course, but the real reason upstream fishing is more successful is that the fly or lure comes to the fish in a more natural manner.

This is quite obvious if the lure is a dry fly. The angler can see plainly how the currents carry it along at the same pace as the naturals on the water, he can watch his fly bounce down the rips and twirl in and out of eddies just as the hatching flies are doing.

Worms and weighted nymphs behave pretty much the same way when they are cast upstream and allowed to drift back with the currents. They sink naturally and wash through feeding lanes with the other food carried by the river.

When the angler lifts his lure it rises at the same angle as a natural nymph struggling up from the river bottom. The angler can’t see this but any resident trout can and this is really what matters.

My late friend John Cloughley was a master at fishing upstream and I recall one early season fishing trip to the river I was amazed to see him bringing his 6 foot light spinning rod armed with a small mepps size 4 which he, as accurately as a sniper, cast upstream and immediately resulted in it being followed by a sizeable fish.

I won’t deny it; it is tricky because of the difficulty of keeping the bait working deep without constantly getting snagged on the bottom. The trick is to cast upstream from an angle, hold the rod high and retrieve the bait just 3a little faster than the current. The hard part of upstream fishing is how to detect a “take”, my general rule is to watch the line as it drifts down towards you and if you see it stop - strike.

It may be true that the upstream angler misses more strikes than the downstream angler, but he gets more strikes – usually a great deal more, counting those he doesn’t know about but if he keeps his hooks sharp, gathers in the slack as fast as it builds up behind the drifting fly and doesn’t mind occasionally snagging the bottom, he always catches more trout.

Until next time … tight lines and stay safe on the water.