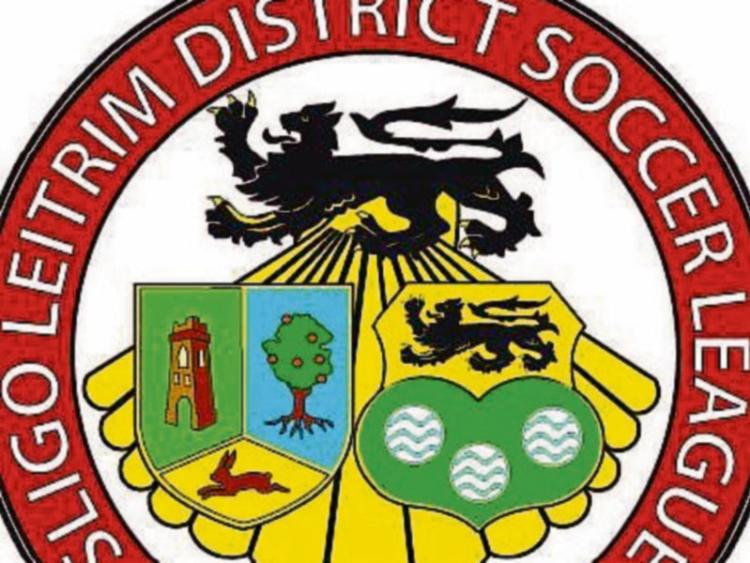 The 21016/2017 Amateur soccer season kick -off this weekend with some exciting games in prospect. Sligo Southern Hotel Super League Champions Boyle Celtic got off to a flyer at Celtic Park hitting six past visitors Manor Rangers

New boys on the block Ballymote Celtic made their Super League debut away to Yeats Utd. Celtic manager Dave Cannon had insured a good preseason training schedule and this paid big time with Ballymote hitting Yeats for United with four goals without reply.

Conor Meehan, Mark Irwin, Robbie Flannery and Colm Duffy all on the mark to wrap up three great points with a winning start.

Carbury FC also had a winning start in this local derby against Glenview Stars. This was a cracker of a game with both sides evenly matched and scoreless at halftime. But on sixty minutes it was Keith Carty who opened the account for Carbury and scoring against his old club.

Ten minutes later and ex-City United star Christopher Kelly put the game beyond doubt with the second and killer goal. This was three hard earned points by a very good Carbury side but Glenview Stars will be a force this season as well.

Ballisodare United and Stand Celtic shared the points in a four encounter with Donal Bosakani on the mark for the Ballisodare Boys. Glen McCormack netted from the penalty spot for Strand with ex city defender Damien Scanlon pouncing on a mix-up in the Ballisodare penalty area to drill home from close range.

In the Sligo Pallets Premier League, Carrick Town signalled their intent on honours with an eight goal salvo tearing the heart out of visitors Coolaney United. It is early days but this was an excellent display from the Town while Coolaney can only but improve.

Ballygawley Celtic were away to Real Tubber two goals from Gary Fowley and a third from Ryan Healy wrapped up the points for them while Mark Skeffington scored the only goal for Real Tubber.

Dromore Villa welcomed MCR FC to Dromore West and the home side emerged victors by the odd goal in five in a game that literally had everything. Jamie Kelly, Conor Gordon and Shane Halligan all on target for the Villa with John McLoughlin and Joe Cobbe on the mark for MCR.

Referee Colm Gunning also made some kind of Junior Soccer history by sending off six players, three from either side, from what was by all accounts not a bad tempered game.

Arrow Harps were at home to Benbulben FC and both sides were in great form Benbulben were ahead three times thanks to Anthony Moylette scoring twice and Patrick Watters adding a third.

Arrow Harps showed their fighting quality and a superb Hat trick was scored by the brilliant Daniel Willis.

Sympathy: On behalf of the League management committee and all our affiliates we extend our sincere condolences to Kevin his Family and indeed all the players and large circle of Friends at Aughanagh Celtic on the death of Kevin’s father Michael.