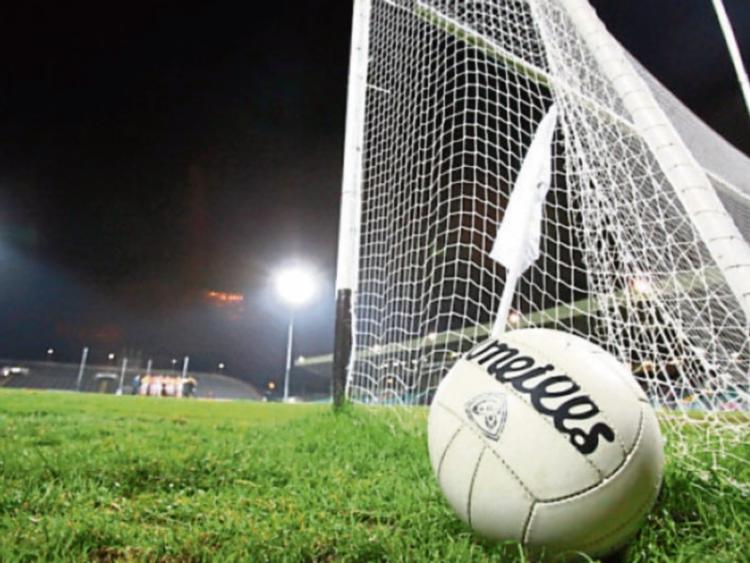 Champions Mohill lost their County crown in Ballinamore on Saturday night when 2014 winners Aughawillan prevailed by a point after an epic encounter in the Connacht Gold Senior Championship Quarter-Finals.

A fisted point from the outstanding Niall Beirne edged Aughawillan back in front with less than two minutes to go after Mohill had wiped out a five point halftime deficit as they led 0-10 to 1-2 at the break.

The champions mounted a ferocious fight-back in the second half and gradually clawed their way back level but it was not to be as Aughawillan showed tremendous resilience to hold out and fire over the winner.

St. Mary’s Kiltoghert also booked their place in Sunday’s Semi-Final draw as they overcame Drumreilly 2-14 to 1-9 in the day’s other Senior Quarter-Final in Pairc Sean Mac Diarmada on Saturday evening.

Ray Mulvey led the way for the Carrick men with a goal just after the break while Alan Doherty also found the net from the penalty spot after St. Mary’s had led 0-5 to 0-4 at the break. Drumreilly did pull back a goal but were unable to close the gap sufficiently to trouble St. Mary’s.

Ballinamore was the place to be for shocks as Ballinaglera ousted neighbours Aughnasheelin 3-12 to 3-8 with a stunning performance led by an irrepressible Fergal Wynne. Ballinaglera led 1-7 to 0-4 at halftime but with Aughnasheelin unable to hold Wynne, the north Leitrim men stormed into the semi-finals.

Aughnasheelin, many people’s tip as the other side capable of putting it up to favourites Ballinamore Sean O’Heslin’s, fought back with two goals in the last three minutes of normal time but they never got close enough to truly trouble Ballinaglera.

Favourites Sean O’Heslin’s cruised into the semi-finals with an expected 2-14 to 0-9 victory over neighbours Fenagh St. Caillin’s in Carrick on Saturday evening. The Ballinamore men led 1-7 to 0-6 at the break but powered to a comprehensive win in the second half.

On Friday evening, Cloone and Eslin confirmed their place in next year’s Intermediate Championship when they defeated Glenfarne/Kiltyclogher and St. Mary’s Kiltoghert respectively in the relegation semi-finals.

See next week’s Leitrim Observer for full reports on all this weekend’s Senior and Intermediate Championship Quarter-Finals.