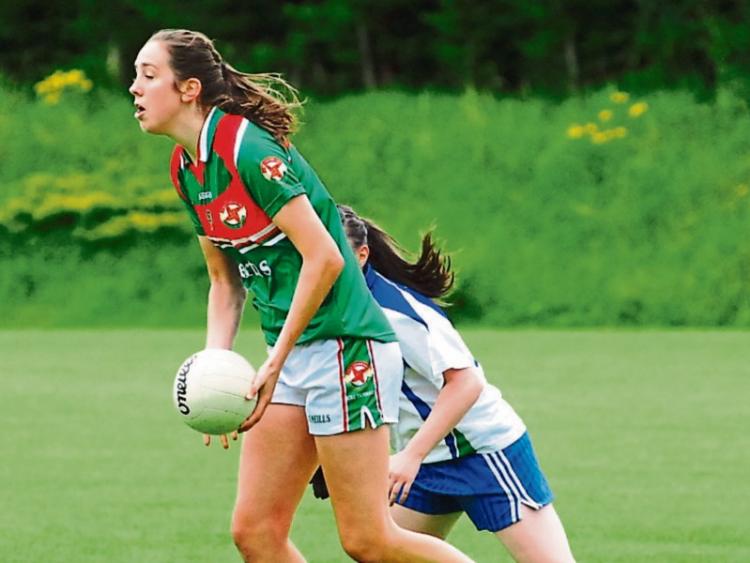 After winning the Cox’s Steakhouse Ladies Senior Championship crown for the first time a year ago, Kiltubrid retained their title this afternoon in Leitrim Village when they saw off the challenge of St Joseph’s.

Aine Tighe starred for Kiltubrid, winning the player of the match award as the captain led by example throughout.

On a very wind afternoon for football both sides produced an excellent final with Kiltubrid emerging victorious after a great battle on a scoreline of 2-12 to 1-10.

Roisin O’Toole was instrumental for Fenagh as she scored five goals as her side won a scoreline of 6-3 to 2-10.

Reports, pictures and reaction from both of today’s finals in Wednesday’s Leitrim Observer.