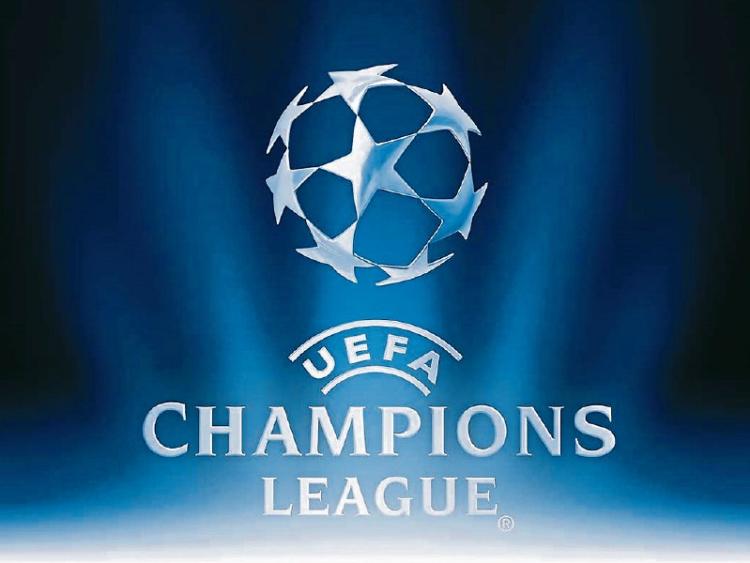 The opening few weeks of the leagues across Europe have been largely about teams finding their feet and gelling together as the crazy transfer window, which continues for several weeks after the start of the new season, means teams are only now beginning to show some sort of cohesiveness.

The fact that there was an international break during those opening weeks simply made matters more difficult for teams. In many cases new managers were still putting the final touches to their squads while the various domestic leagues had already commenced. After a few weeks of finding their feet the best players then flew off in various directions to represent their countries in important World Cup qualifiers. With international duty completed until October players returned to club action last weekend but now attention turns to a new challenge - Europe.

The likes of Bayern Munich, Real Madrid, Juventus and Barcelona will once again expect to be among the contenders while the English clubs will add to the story lines along the way.

One team who won't be complaining about or belittling the Europa League is Irish champions Dundalk who must be getting dizzy at the moment with the amount of travelling they are having to do. Having already played games in Iceland, Belarus and Poland, Dundalk have had a gruelling fixture list domestically. Their manager Stephen Kenny has asked for help from the FAI with regard to easing the fixture congestion but he has not complained about having to play on a Thursday night as the Manchester United manager Jose Mourinho has.

To give an indication of how gruelling it has been for Dundalk ahead of tomorrow night's game in Holland where they will face AZ Alkmaar, they have played six domestic matches since their Champions League play-off match in Warsaw on August 23, only two of those were at home. In the intervening weeks they have travelled to Ferrycarrig Park (Wexford Youths 230km), Dalymount Park (Bohemians, 82km), The Showgrounds (Sligo Rovers, 173km) Bellfield Bowl (UCD, 88km). The only home games in that time were last Monday's league win over Finn Harps and against Crumlin in the FAI Cup which was originally supposed to be an away fixture for Dundalk. For one of the Dundalk players, the schedule was even worse as Gary Rogers was also on Ireland duty recently and played for the Lillywhites in Sligo 24 hours after Ireland's 2-2 draw in Belgrade.

Dundalk have made huge strides in terms of developing themselves and the League of Ireland. The next area that needs to be addressed is something that is regularly talked about in GAA circles and that is the calendar. A league season that ends in October and doesn't recommence until March isn't long enough to squeeze in the amount of games that would allow teams to compete to their very best ability on the European stage.