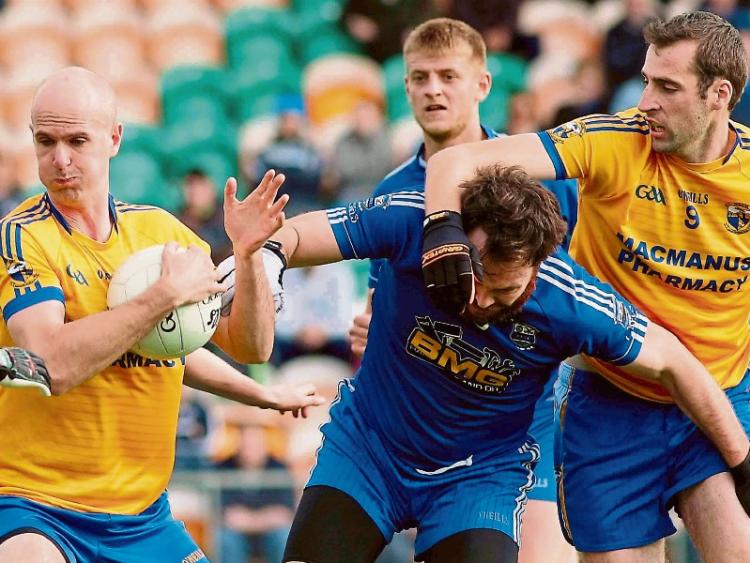 After Drumkeerin claimed the last place in the Leitrim Club Championship Quarter-Finals, attention turns to next weekend’s Semi-Finals with Pairc Sean Mac Diarmada very much the place to be.

The game will be preceded by the meeting of Drumkeerin, who saw off Leitrim Gaels after extra-time in last Saturday’s replay, take on their neighbours Ballinaglera in the first game at 4 pm.

On Sunday, Pairc Sean will host the meeting of Aughawillan, who dethroned champions Mohill, and Gortletteragh at 3.30 with the Fox’s Monumentals Intermediate Championship Semi-Final meeting of Ballinamore Sean O’Heslin’s and Carrigallen the curtain raiser at 2pm.

Also next Sunday, Annaduff and Kiltubrid will meet to see who makes the drop to the Intermediate ranks for 2017 when the Senior Relegation Final takes place in Cloone at 12.00.

See this week’s Leitrim Observer, in shops Wednesday, for previews of the big games.